HORROR: Hillary Clinton Comes Out Of The Shadows To Encourage Americans To RESIST!

Former Secretary of State Hillary Clinton has kept up her self-imposed and relatively low key public appearances since her demeaning loss to President Donald Trump in the November presidential election, but now she is slowly crawling out of her hole, to stir up trouble[1]. 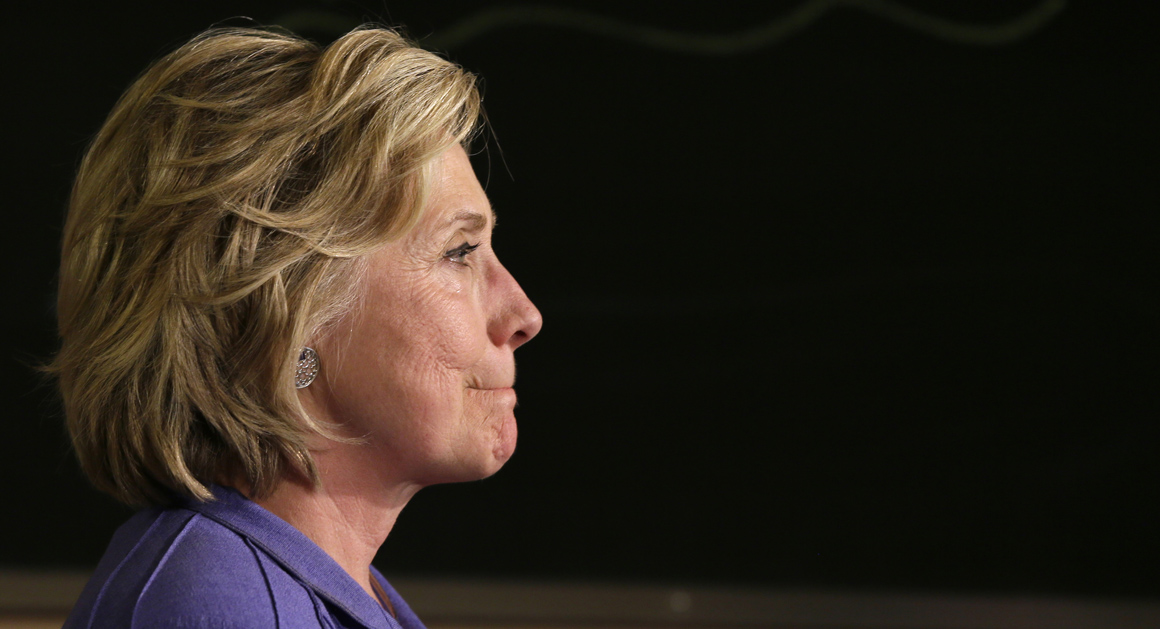 Clinton was the final speaker for an event hosted by the Professional Business Women of California, where she gave her 4 worded phrase for what Democrats should do about Trump:

It looks like Clinton is struggling to place herself as a key leader in the “resistance” to Trump’s presidency, though her ultimate goal could be just about anything.

CNN shared that Clinton swam further back into political waters by going after the Republican alternative to Obamacare that ended up dying before a vote, labeling it a “victory for all Americans.”

“Sooner or later, they’ll try again. We will have to fight back twice as hard. Not for the sake of politics, but because these are bad policies that will hurt people and take our country in the wrong direction.”

I think it’s safe to say that for sure, if the American people really cared about what Clinton thought the U.S. health care policy should be, she would be the one sitting in the oval office. But surprise! She ain’t.

Clinton’s speech is seen by some as her first steps toward darkening the doorways of DC yet again — possibly to try to get some backing for a 2020 run for the presidency.

While there will forever be people who assist Clinton, by and large, Democrats have been united in their opinion on the woman – she’s CORRUPT! They didn’t vote for her and they don’t want her.

She really expects the Dems to come out for her?