‘I Have Some Questions’ : Middle-Class Millennial Female Writes Scathing Open-Letter to Hillary

A young millennial has taken aim at Hillary – and good for her, if you ask me. She isn’t backing down, and she is asking all the right questions. More from TheBlaze[1]: 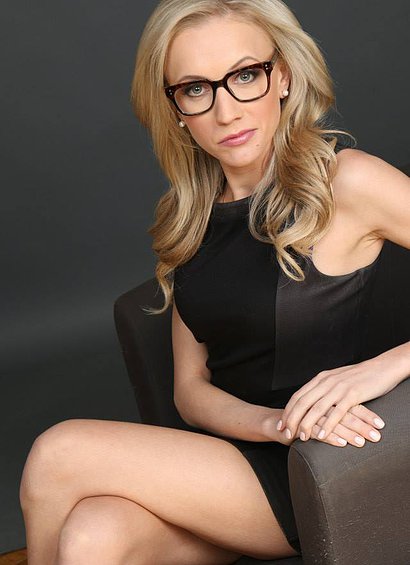 A self-described “middle-class millennial female” penned a scathing letter aimed at Hillary Clinton Tuesday, skewering the Democratic presidential candidate over criminal justice reform and accusing of her of lacking transparency.

The open letter, written by National Review reporter Katherine Timpf, took issue with Clinton’s announcement in a speech last week that it’s “time to end the era of mass incarceration.”

“I have some questions,” Timpf said at the outset of her letter.

Timpf wrote that she found Clinton’s current position odd, given her previous record as first lady.

Now, I do agree with that statement — and I don’t mean to be all judgies or whatever — but I gotta say I was pretty surprised to hear it coming from you. After all, your record seems to suggest that you do think that locking people up is the answer. During your time as First Lady, while Bill was enacting policies that provided funding to build more prisons and pushed states to adopt harsher sentencing laws, you cheered him on.

You made sure everyone knew that this “tough on crime” approach wasn’t just your husband’s — it was yours, too. During a speech in 1994, you said we need “more prisons” (why would you want more if you thought they did “little to reduce crime”?) and “more and tougher prison sentences for repeat offenders” (people like Freddie Gray, whose plight you now suddenly seem to sympathize with).

Timpf then took aim at Clinton over recent accusations she wasn’t transparent during her time as secretary of state.

You also talked about wanting body cameras for police to record their every move, for the sake of “transparency and accountability.” I love this idea. Imagine being able to watch every single move that these officers make just to make sure that the people we trust with so much are serving us the way that they promised they would. Honestly, transparency sounds wonderful to me and to so many in my generation who are fed up with finding out that politician after politician has been lying to us and keeping secrets. I have to ask, though, if you want cops to turn over camera footage of every single moment of their shifts, why did you turn over only some of your e-mails from your time as secretary of state? What is the difference?

You go girl. I’ll watch your twitter and see if Hillary tweets ya back. I have a feeling it might be a long wait, though…