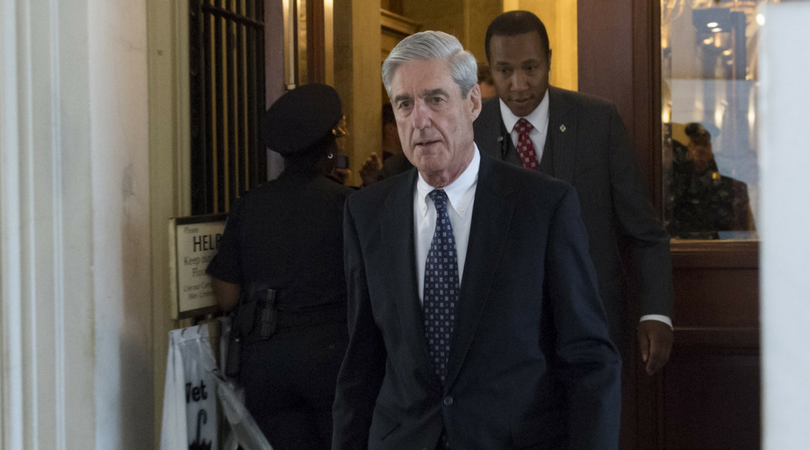 There must be only one guy working at the FBI and he’s a hardcore Trump-hating Democrat.

Peter Strzok has been fired after being found to have sent anti-Donald Trump text messages after working with Mueller on his team of cronies looking to blame the election of Donald Trump on Russian interference.

Peter Strzok was the FBI agent who interviewed two of Hillary’s aides who were both accused of lying about whether they knew that the Clinton camp were running private email servers while she was Secretary of State.

Peter Strzok was the man who interviewed Gen. Mike Flynn, the same interview in which Flynn now pleads guilty to a charge of lying to the FBI.

So, Huma Abedin is allowed to lie to the FBI about a private email server and that’s just fine. But Flynn lies about Russian connections and his face and name is smeared far and wide. Remember the details of Hillary’s private server, where FBI Director James Comey drafted an initial memo before the interviews even started, saying that Hillary’s actions were “grossly negligent” before the memo was changed to say “extremely careless?” That was Strzok’s edit.

A few months after Trump declared he would run, and when there was still a real Bernie/Hillary horse race (until the Democrat National Convention under Debbie Wasserman Schultz decided to sell their party out from under their feet and put themselves on a Clinton-sponsored allowance), an open ended poll revealed that the first word that popped into people’s heads when they heard “Hillary Clinton” was “liar.[2]”

Peter Strzok is part of the rotten core of the anti-Republican, anti-Trump FBI. Trump is right whenever he “bullies” Jeff Sessions into getting the Department of Justice to investigate the FBI.

Drain the swamp and start in the FBI. They’re busy witch hunting Gen. Flynn for something that has already cost him his job with the Trumps, when they should be witch hunting within their own ranks. Look at the left-wing media, how they were all filled with sex perverts and liars and scandals, and yet none of the networks cared to investigate their own people, choosing to ignore the news right in their own offices. That’s similar to what’s happening in the FBI, except they’re trying to overturn an election. And if it wasn’t for online conservative media, you never would’ve heard about any of this.