There has been some concern that the scrutiny into Hillary Clinton and the Clinton Foundation would end once the election was over. After all, Donald Trump was good friends with the Clintons. Maybe he would push for it all to be dropped. But if that’s the scenario Hillary was hoping for, she’s about to be very disappointed. The FBI office in New York just announced that they are continuing their probe into the Clinton Foundation’s shady dealings[1]. 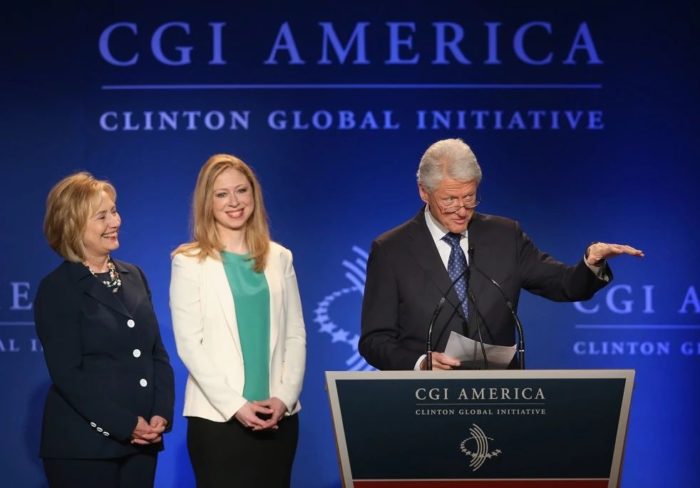 A senior law enforcement official confirmed that the FBI has been instructed to continue their investigation into the Clinton Foundation. The request allegedly came straight from FBI headquarters. Specifically under investigation are the accusations of money laundering and corruption. “There were no instructions to shut it down, to discontinue or to stand down on the investigation, but to continue its work,” the anonymous source told the Daily Caller.

It’s not clear who at the FBI headquarters in Washington, D.C. issued the instructions. But they came after the election on November 8th and the investigation will be taking place in multiple cities across the country: New York City, Little Rock, Washington, D.C., Los Angeles and Miami.

The Clinton Foundation has been accused of running a pay-to-play scheme during Hillary’s time as Secretary of State. She has been accused of accepting donations in exchange for access to the State Department. And those donations, of course, were funneled into her own private slush fund.

Last month, the New York Times interviewed Donald Trump about the investigation and Trump said that he wanted to “move forward,” saying: “We’ll have people that do things” take care of it. And apparently, he wasn’t lying.

Could this be the end of the road for Hillary Clinton? Is jail time in her future now?