This does not shock me in the least.[1] In fact, I have been saying that those around Hillary Clinton have exposed Clinton’s information to our enemies and pretty much don’t care about it. A lawyer for Hillary Clinton used a brand of laptop that was banned by the federal government because the creator has ties to China… so it almost assuredly had spyware on it exposing everything on the email server to the Chinese. Let me ask you this… is there anyone out there, aside from Americans, that DON’T have this woman’s emails?

And it’s not a matter of ‘maybe’, it happened. If China, Russia or Iran have an opportunity to spy on us and gain intel, they do it. It’s already done. This attorney violated the Espionage Act just as Clinton did over and over and over again. Everyone around Clinton is corrupt and worthy of imprisonment. These people aren’t stupid. The only logical conclusion is that at the very least, they didn’t care if our enemies saw this information and at the very worst, they wanted them to.

Using a brand of laptop that’s been banned by the federal government since 2006 because of the creator’s ties to the Chinese government, one of Hillary Clinton’s lawyers perused through the former secretary of state’s private email server.

That decision, according to House Judiciary Committee chairman Bob Goodlatte (R-Va.), may have given hackers the opportunity to access sensitive information on the server the Democratic presidential nominee used during her time at the State Department.

Heather Samuelson searched through the emails on two Lenovo laptops in an effort to help determine which emails should be designated as personal and which should be marked as work-related.

“It seems clear that Secretary Clinton and her associates played fast and loose with our national security, and yet no one — not a single person involved in this harmful fiasco — has been held accountable,” Goodlatte wrote[4] to FBI Director James Comey after discovering the computers the lawyer used.

And it seems the lawmaker may have somewhat of a point.

In 2015, Lenovo began installing a program called “Superfish” on their computers. It’s malware that opens wide a computer’s security protocols. The Chinese did this on at least 43 models, including the one Samuelson was using. Lenovo actually started installing malicious software in 2010, according to DHS. That software placed annoying ads on your screen. It also made it much easier for you to get hacked remotely.

Samuelson utilized Clinton’s personal email server in 2014, before our guys caught Lenovo installing this crap. The use of that laptop could mean that the Chinese indeed got a hold of Clinton’s emails and highly classified information. Actually, I’d say it was a certainty.

News of the potential Chinese access to Clinton’s files comes the same day the State Department announced[5] that classified information had been found on an email the Clinton deleted from her server. It’s amazing and disillusioning to me that this woman is still not behind bars over all this. 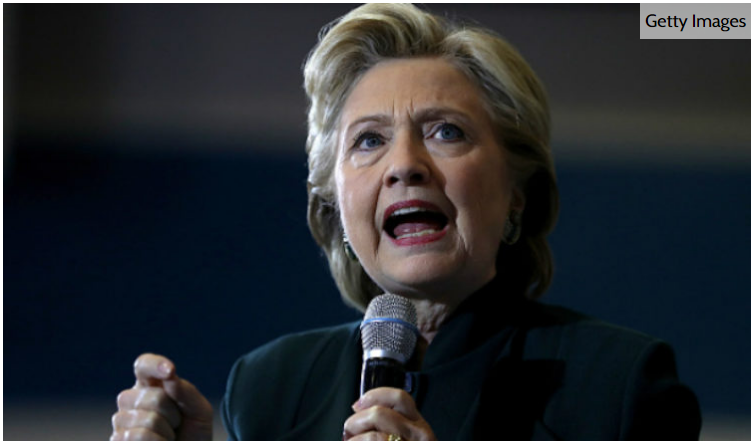