JUST IN: President Trump DROPS THE HAMMER on Clinton Foundation

Democrats have been very busy trying to link the Russian government to the Trump campaign, but they’ve been ignoring the Russian skeletons in their own closet. But they may not be able to ignore them any longer — Donald Trump just made a big announcement[1] that has the Clintons shaking in their boots. 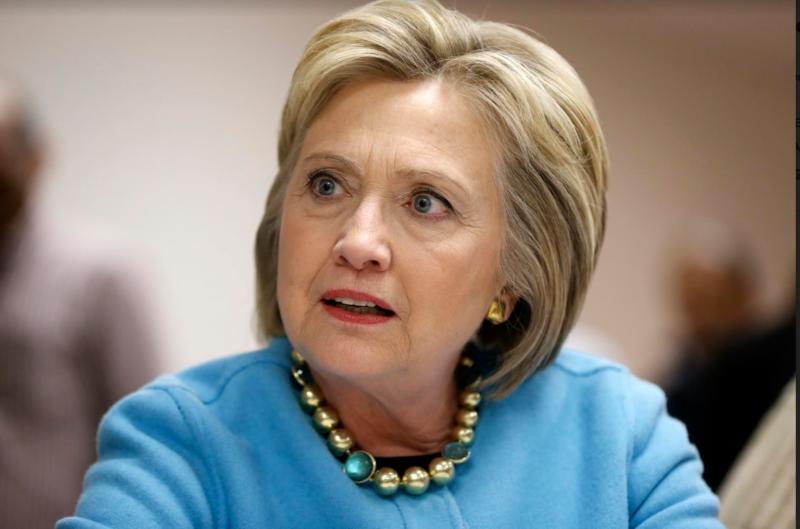 The House Intelligence Committee has been investigating potential Russian interference in the presidential election, with allegations that Russian officials worked to make sure Trump was elected and Hillary Clinton defeated. There has also been speculation that Trump himself colluded with Russia to get elected. But Trump pointed out that it’s Hillary Clinton herself who is known to have ties to Russia, yet no one is trying to investigate her.

Why isn't the House Intelligence Committee looking into the Bill & Hillary deal that allowed big Uranium to go to Russia, Russian speech….

…money to Bill, the Hillary Russian "reset," praise of Russia by Hillary, or Podesta Russian Company. Trump Russia story is a hoax. #MAGA[4]!

Trump was referring to a deal made between Rosatom, a Russian state-owned energy company, and a Canadian-owned mining company known for having ties to the Clinton Foundation. The deal placed one-fifth of American uranium interests in Russian hands.

Uranium One, the Canadian company, is owned by Frank Giustra, a patron of the Clinton Foundation. The transaction in question placed a significant amount of our uranium interests in the hands of Uranium One, while Clinton was Secretary of State, which is notable as the deal required the approval of an inter-agency committee that included the State Department. Yet Democrats don’t seem to mind this at all.

Instead, Democrats have been focusing on allegations that the Russian government colluded with Trump election officials in the hacks that leaked e-mails from the Democratic National Committee and the Clinton campaign. While it has been found that Russians used “bots” to flood social media with pro-Trump stories, there is not yet evidence to show that the Trump campaign was involved in the hacks targeting Democrats.

Do you think Hillary’s ties to Russia should be investigated?