South Berwick: Marshwood High School[1] secretly recruited students to volunteer for Hillary Clinton, behind the parents back, and unethically against public typical school ordinances which require schools to steer free and clear of mixing political agendas with students. 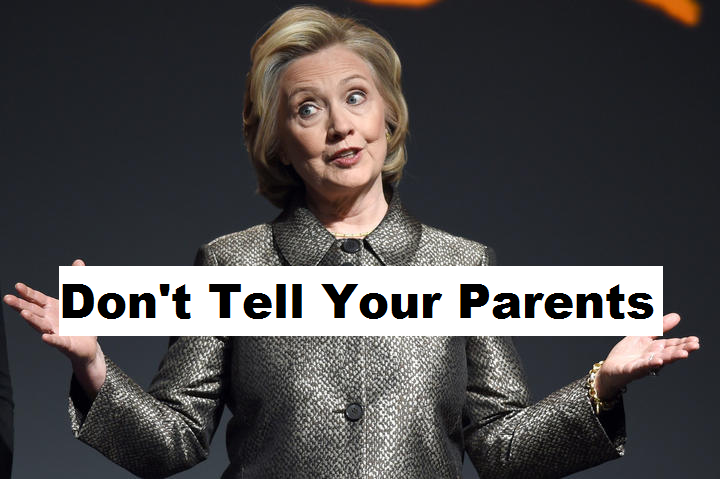 Students at Marshwood High School in South Berwick, Maine, received an email from the Clinton campaign – urging them to sign up for positions as unpaid “fellows”.

“Hillary for New Hampshire is looking for smart, energetic winter fellows who are committed to winning the New Hampshire primary for Hillary Clinton,” read the email from a campaign staffer. “Everyone working on the campaign now started off as a fellow at some point so it is a great way of getting a different skill set whilst helping an important cause.”

According to the principal, students need to perform 50 hours of community service to graduate, and they were simply passing the email along as an option for fulfilling that requirement.

The school should receive a reprimand from the administration for pushing a political agenda on students without parental consent, especially for a politician with no merit, values, or proven accomplishments.

It also doesn’t make sense for a public school to promote Hillary Clinton when she is known to have a pro-charter school agenda, which is anti-union and anti-public school. Not only did the school principal pass along an email that is harmful to his own school, but he’s also very unintelligent or received a secret handshake or paycheck to do this.

The superintendent was contacted and it seems like an apology was to be made, as public schools are not supposed to push any agenda that is not for the school itself.