Oh boy… this doesn’t look good.[1] A high-profile Democratic donor just had a male escort die at his place from a meth overdose. The young man’s name was Gemmel Moore and he was 26. He was at the home of Ed Buck and died there on July 27th in the evening. The coroner ruled it an accident, but Gemmel’s mother thinks it is a cover-up. If it is, it’s a really bad one.

Buck bought a ticket from Texas to West Hollywood for the broke young escort. Hours later, he was dead. Buck is rumored to have a fetish for young, black men. He enjoys giving them drugs and watching them get high… so maybe this wasn’t an accident after all. At least not your everyday kind of one. Buck liked to inject young, black men with drugs, watch them get high and take pics. Sick and twisted. And to think, this guy was a major Hillary Clinton donor. Figures. 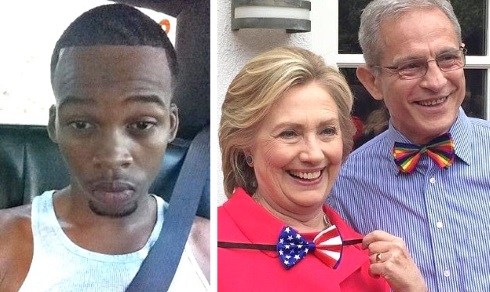 That’s what the Los Angeles County Coroner’s Office concluded. Moore was found dead of a methamphetamine overdose at 7:22 p.m. PT on July 27.

Gemmel’s death occurred just hours after he left his family in Texas to join Ed Buck at his Los Angeles home. Buck had reportedly bought the airplane ticket for the unemployed Moore, who started doing sex work to make money.

Nixon said one of her son’s friends, who’s also a gay escort, said Buck — a major donor to Hillary Clinton — had a kinky fetish for young African-American men.

In particular, Nixon said Buck got sexual pleasure from giving drugs to young black men and taking photos of them when they got high.

“[Buck] would have my son go out to Santa Monica Boulevard looking for young gay black guys so he could inject them with drugs, see their reaction … and take pictures of them.”

The police said they found no drugs in Buck’s home, but that doesn’t really make sense if he liked giving them to escorts. It’s beginning to sound like the mother may have a point here. “[Buck] would supply heroin, meth and other drugs to [Gemmel] to smoke or use with a needle,” Gemmel’s mother claimed. “Buck would pleasure himself at the sight of my son using drugs.” The higher the escort got, the more money he was paid. Looks like it went too far this time and with this kind of perversion, it was only a matter of time until someone died.

Gemmel also claimed to his mom that he was held against his will and that Buck forcefully injected drugs into him. This kid was really messed up, but no one deserves to die like that. And that Buck just walks away because he has money and power and is a Democrat is just despicable. 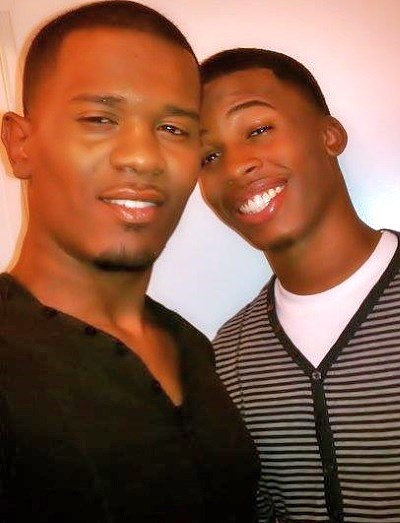