It’s no surprise that Bill Clinton likes the ladies. There’s no shortage of women he has had affairs with, along with women who have accused him of sexual harassment, sexual assault and rape. Of course, the media has ignored his background — along with Hillary Clinton’s complicity — in order to point the finger at Donald Trump, who also has no shortage of female accusers. But unfortunately, another of Clinton’s accuser’s has just come forward[1]. 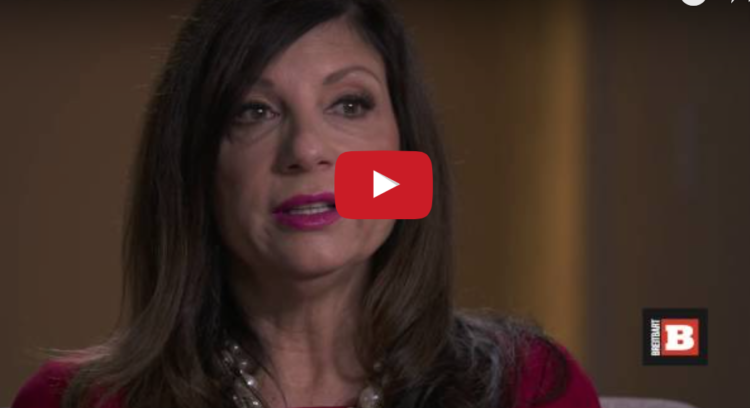 Leslie Millwee was a reporter from Arkansas who says that Clinton sexually assaulted her on numerous occasions. She claims that each instance happened in 1980, and that on two of the occasions, he rubbed himself against her while groping her, until he was able to climax.

She said that later, Clinton tried to talk his way into her apartment. But she refused to let him inside.

When the Monica Lewinsky scandal hit, Millwee said she considered going public. But after she saw how the Clintons treated his accusers, along with the national media, she decided to keep quiet.

Millwee was a reporter working under the name “Leslie Derrick” at KLMN-TV, a defunct news station that covered the Fort Smith and Fayetteville markets. She was covering the Cuban Refugee Crisis in 1980, when about 20,000 refugees were being housed at Fort Chaffee in Arkansas, while Clinton was governor. Some of the refugees were rioting and escaping the compound, causing security issues for Clinton. She says that she interviewed him up to 20 times and that he would continually come on to her.

She also said that Clinton signed his name directly above hers in her reporter’s notebook. “And I said, ‘What are you doing? Giving me an autograph now?’ And he said, ‘No, I just wanted to show you how good Clinton looks on top of Leslie,’” she explained. 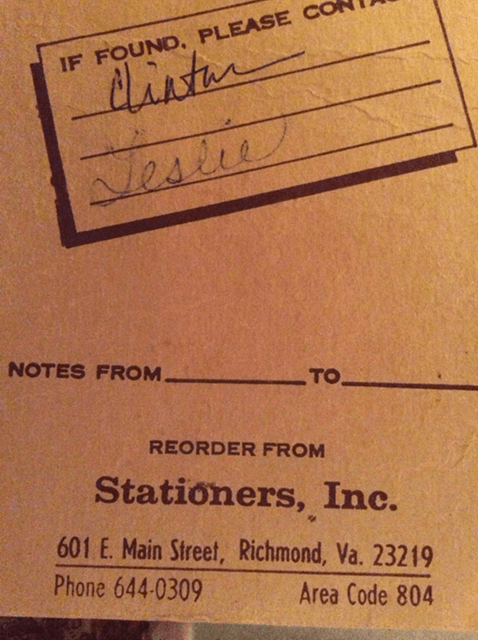 Karen Pharis was Millwee’s assignments editor and later KLMN TV’s acting News Director in Fort Smith, and she confirmed that Millwee edited her own footage in a tiny editing room — where Millwee says she was assaulted by Clinton. Pharis did not know about Millwee’s story at the time, but said that she found her claims to be credible.

“… he followed me into an editing room. The first time I remember. That it was very small. There was a chair. I was sitting in a chair. He came up behind me and started rubbing my shoulders and running his hands down toward my breasts. And I was just stunned. I froze. I asked him to stop. He laughed.

“That happened on three occasions. And each time it escalated where the aggressive nature of his touch and what he was doing behind me escalated.”

Millwee says that the second attack happened about a week later, when he rubbed his genitals against her. “And he came in behind me. Started hunching me to the point that he had an orgasm. He’s trying to touch my breasts,” she told Breitbart News. “And I’m just sitting there very stiffly, just waiting for him to leave me alone. And I’m asking him the whole time, ‘Please do not do this. Do not touch me. Do not hunch me. I do not want this.’ And he finished doing what he was doing and he walked out.”

The third time, she says that he did the same thing again. “Came in, hunched me from behind. Grabbing my shoulders, and you know, having an orgasm and then leaving,” she said. All three incidents happened in the editing room, she said, and she claims she felt trapped each time.

But why is she only speaking up now?

“I almost came out during the Monica Lewinsky and Kathleen Willey situation. I watched that unfold a little bit. I was very prepared to go forward then and talk about it,” she said. “And I watched the way the Clintons and Hillary slandered those women. Harassed them. Did unthinkable things to them. And I just did not want to be part of that. I had very small children at the time. I had a job in pharmaceuticals. It was a very conservative situation. I didn’t want to do anything to bring harm to my career. And my family.”

While Millwee told multiple people about the assaults in the late 1990s, who all back up her story, Breitbart News was unable to find any of the footage from the alleged interviews with Clinton.