Saturday Night Live has taken a lot of heat from our thin-skinned President-elect. Donald Trump has been blasting SNL non-stop for their repeated mockery of him in their sketches, but he really should calm down: SNL is an equal-opportunity offender. They just went after Hillary Clinton in a hilarious skit that Hillary is sure to hate[1]. 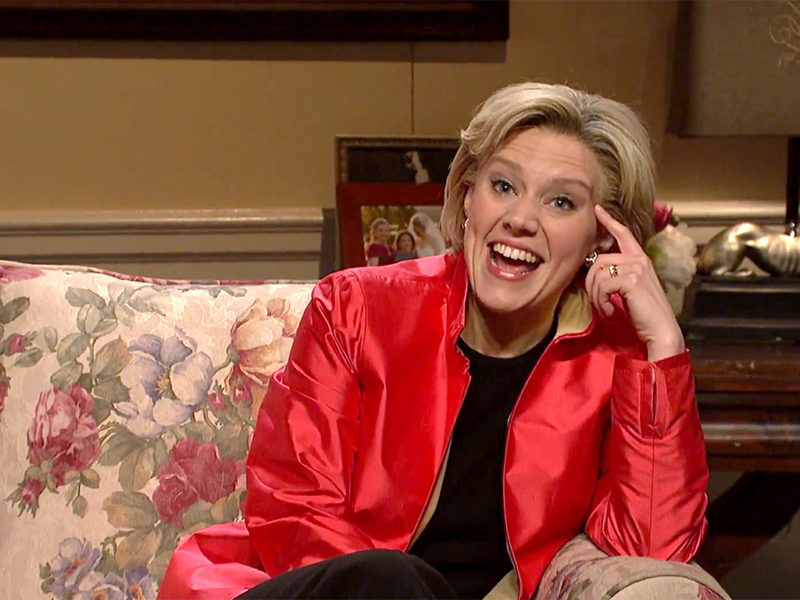 Hillary has kept a very low profile since losing on election day. And SNL took aim, mocking her for her disappearance after she took a walk in the woods the day after she lost. The skit, titled, “The Hunt for Hil,” follows two investigators trying to track Hillary and compared her to Bigfoot and the Loch Ness Monster. The two men want to find her so they can thank her for… something.

That one’s going to be an instant classic.

With luck, SNL will keep up the comedy and keep skewering politicians on both sides of the aisle. If not, then we’ll be in for four long years of President Crybaby sending out whiny tweets about how the people at SNL were mean.