It’s bad enough that Hillary stood by her man through an adultery scandal that made a mockery out of not only her marriage, but of the White House — she also looked the other way as numerous women accused her husband of sexual assault and rape. And now one of those women is speaking out. 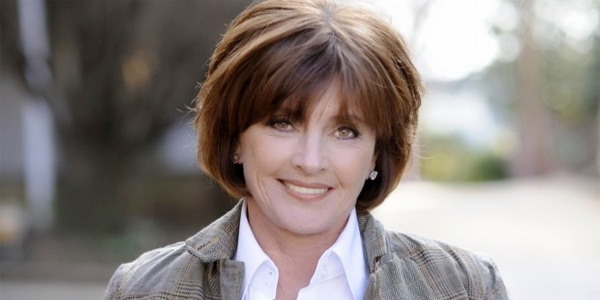 For better or worse, Kathleen Willey will forever be linked to the Clintons. As a White House aide, she asserted she was sexually assaulted by Bill Clinton, making her one in a string of accusers that helped shape public opinion of the 42nd president.

Willey is now focused on another Clinton, explaining in a recent interview why she believes electing Hillary in 2016 would be a big mistake for America.

“I haven’t seen one single accomplishment that would give her the credentials to be president of the United States,” she said.

… Willey went even further with her critique, however, predicting a second Clinton presidency would be defined by scandals and lies.

Calling the former secretary of state a “serial liar,” she said past family scandals would hound Clinton throughout her candidacy.

“Their mere presence on the stage is going to hear one of those scandals every single day of her running for the nomination.”

Furthermore, Willey dismissed the notion that Hillary Clinton is a champion of women’s issues.

“Women should pay attention to what she’s done to other women,” she explained, “and not just the women who were unfortunate to cross paths with her husband.”

It’s despicable that feminists would stand behind her, given that Hillary Clinton has tried to destroy other women for no other reason than because they were victims of her husband’s sexual advances. Lies, secrets, and scandals — those were the hallmarks of the Bill Clinton White House. Why do we expect that it’ll be any different with his wife?