Piles of Cigars are Scheduled to Arrive at Hillary’s Campaign Office; Too Mean-Spirited? (VIDEO)

The words “Clinton” and “cigar” will always bring back not-so-fond memories of Bill Clinton’s affair with White House intern Monica Lewinsky. So in celebration of Hillary Clinton’s campaign for president, some people have decided to send cigars to her campaign office. 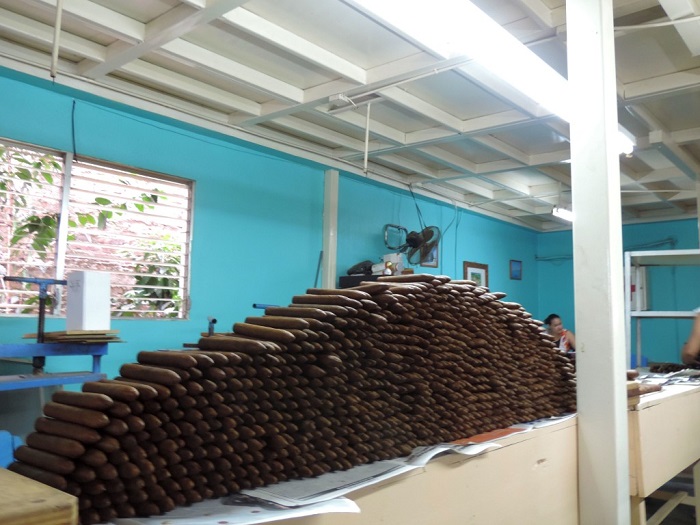 Presidential hopeful Hillary Clinton will likely be furious as thousands of cigars head to her campaign headquarters.

Some are saying they have already arrived. Try confirming that with Team Hillary.

A website calling itself Send Clinton Cigars charges $3 to purchase and deliver a single cigar, $5 for two or $10 for five, with net proceeds going to the Wounded Warrior Project.

They are also meant to deliver the former first lady “a not so gentle reminder of her first stay in the White House,” according to the Send Clinton Cigars website. “If you’re tired of Hillary’s lies, cheating, and deceitful practices join us in telling her ‘No cigar in 2016!’ by purchasing a cigar that will be delivered, with thousands of others, directly to her 2016 Campaign Headquarters!”

It may be somewhat mean-spirited, as Hillary Clinton was undoubtedly humiliated with her husband’s infidelity splashed across the world stage. However, we must also remember that it was also Hillary, the self-proclaimed champion of women, who looked the other way and defended her husband as he was accused over and over again of rape and sexual harassment, in addition to his inappropriate affair with a White House intern — a little discomfort may not be unwarranted.