Linda Tripp is now revealing[1] that Bill Clinton had affairs with literally thousands of women. He was insatiable and Hillary was a machine at covering up for him. Tripp was instrumental in exposing Monica Lewinsky’s affair with Bill Clinton. In this interview with Aaron Klein, Tripp also excoriates the media for covering up the rapes, molestations, affairs and sexual abuses of Bill Clinton. She singled out Matt Drudge for being the one that brought the truth out and stated that things would have been very, very different if it weren’t for him. Tripp’s nonpartisan position and dedication to exposing the exploits of the Clintons was a carryover from the George H. W. Bush administration in which she served. 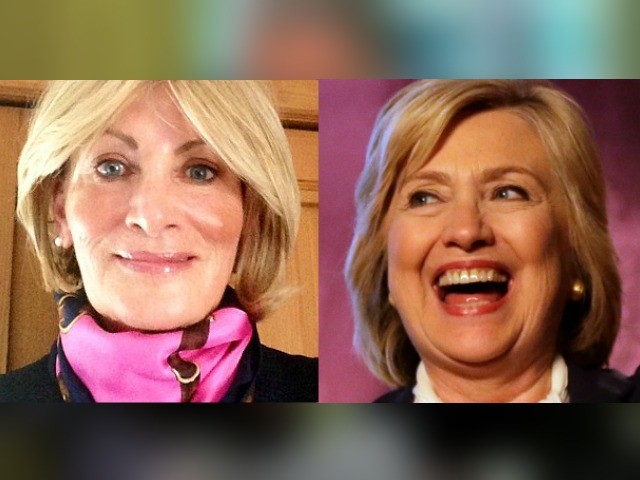 In a rare interview, Linda Tripp, a pivotal figure in the Monica Lewinsky scandal, revealed on Sunday it was common knowledge while she worked in the West Wing that Bill Clinton had affairs with “thousands of women.”

Speaking on “Aaron Klein Investigative Radio,” Tripp for the first time divulged that she personally knew another White House staffer aside from Lewinsky who was also having an affair with Clinton. That unnamed staffer was mentioned by Tripp in various depositions but she has not spoken about it publicly.

She charged that Hillary Clinton not only knew about her husband’s exploits, “She made it her personal mission to disseminate information and destroy the women with whom he dallied.”

Tripp says she cringes at the sight of Clinton presenting herself as “a champion of women’s rights worldwide in a global fashion, and yet all of the women she has destroyed over the years to ensure her political viability continues is sickening to me.”

Tripp lays out the lying ways of Bill and Hillary Clinton. She also says that if she had not come forward, she believes that Lewinsky would not be alive today. She also wanted to ensure her own safety by exposing the Clintons. She said, “Everyone knew within the West Wing, particularly those who spent years with him, of the thousands of women. Tripp went on: “Now most of your listeners might find that difficult if not impossible to believe. And I can tell you in the beginning I felt the same way. But let me be clear here. This is a pattern of behavior that has gone on for years. And the abuse of women for years.” And Hillary Clinton is part of that abuse cycle and was a stone cold enabler. She’s evil and will do anything to get power and money. Tripp said Hillary personally targeted Bill’s female conquests and accusers, with the future presidential candidate exhibiting behavior that is “egregious and it’s so disingenuous.” Tripp went on to say, “This is someone who had no real personal problem with any of this behavior. The problem was in it becoming public. They had to continue to become electable… She was the more aggressive one in ensuring that the political viability was not endangered in any way.” Bill Clinton was a serial abuser and his wife was and still is the enforcement arm in their relationship. Bill may have had thousands of affairs, but Hillary covered all of them up and silenced them. There’s more than one way to be ‘abused.’