SHOCKING Number Of Voters Would Have Indicted Hillary!

It’s no surprise[1] that most voters think that FBI Director James Comey royally screwed up over Hillary Clinton being indicted. A new Rasmussen poll shows that 37% of voters agree with the FBI’s decision. But 54% disagree and believe the FBI should have sought a criminal indictment of Clinton. 10% are undecided. 64% of Democrats agree with Comey’s decision not to seek an indictment of their party’s presumptive presidential nominee. 79% of Republicans, 63% of voters not affiliated with either major political party and 25% of Democrats disagree with the decision. Looks like Comey has just pissed off most of America and deservedly so. 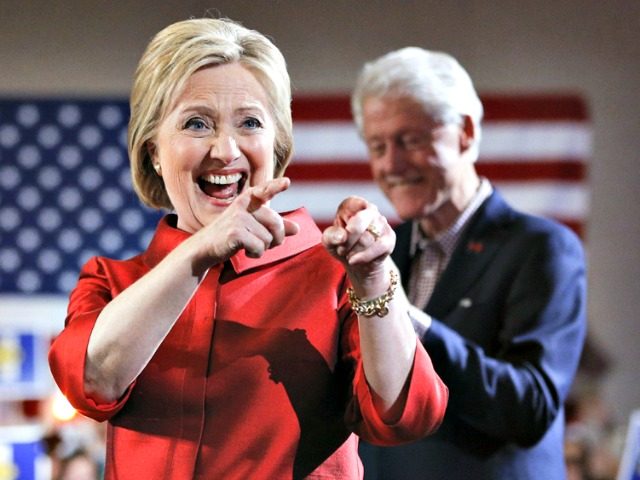 Fifty-four percent of voters disagreed with the FBI’s decision not to indict the former Secretary of State for her use of a private, personal email server where the FBI concluded that she exposed confidential information, creating a national security risk.

Thirty-seven percent of voters thought the FBI made the right decision.

81% of voters said powerful people receive preferential treatment, even when they violate the law. “Among those who think powerful people get preferential treatment, 63% disagree with the FBI’s decision not to seek a criminal indictment of Clinton. 90% of those who do not believe the powerful are treated differently agree with the FBI’s action,” according to the Rasmussen report. In other words, Americans now think the rule of law is dead and we live under a de facto dictatorship. All faith in both parties and the government is gone and America is facing the loss of all her freedoms.