After being found by the FBI, approximately 2,800 work documents related to Hillary Clinton are set to be released by the State Department today.

During her time as Secretary of State, Hillary Clinton used a private email server to conduct government business and at one point her aide Huma Abedin uploaded thousands of those documents to her estranged husband’s laptop. 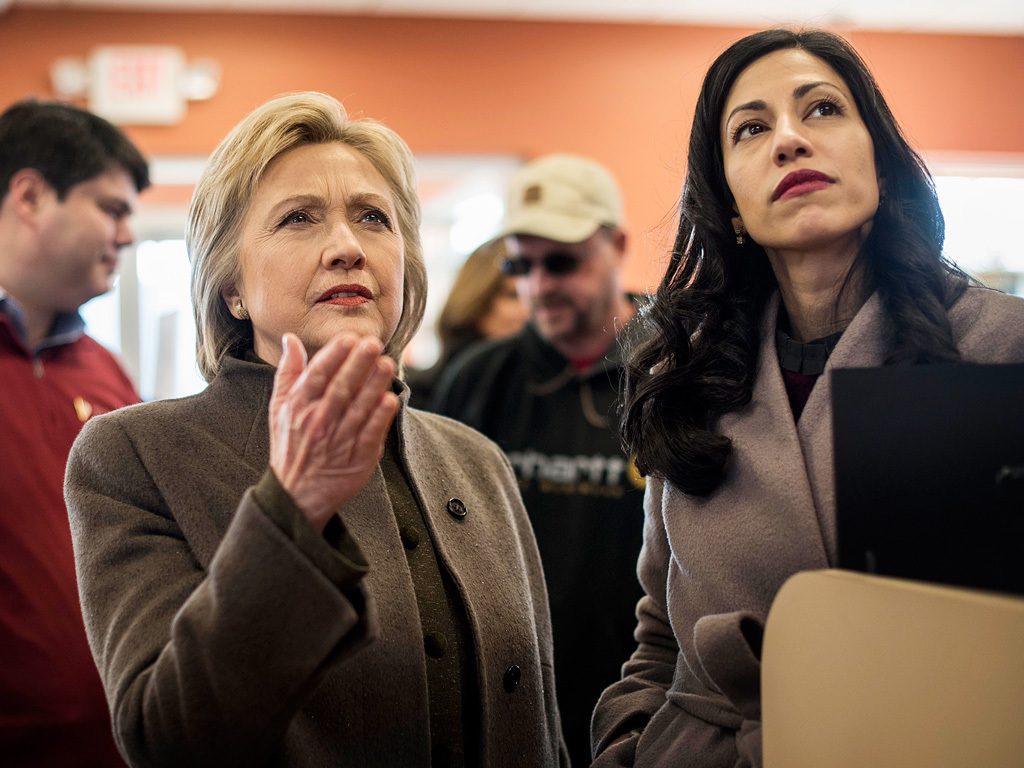 Huma’s husband, the sex pervert Anthony Weiner, who is currently serving jail time for his escapades, had his laptop taken by the FBI during their investigation. A court battle will finalize in the next few hours and will result in the release of those 2,800 Hillary-related documents that were taken from Weiner’s computer. According to the group Judicial Watch, which focuses on government transparency, the documents will be released thanks to their efforts to see them released to the wider public with a Freedom of Information Act (FOIA) lawsuit.

Tom Fitton, president of Judicial Watch[2], has been making the media rounds this week.

Back in August 2015, only two months after declaring his candidacy, Trump already predicted that things would turn out poorly:

It came out that Huma Abedin knows all about Hillary’s private illegal emails. Huma’s PR husband, Anthony Weiner, will tell the world.

Weiner was investigated for allegedly sending sexual messages to an underage female for which he was given a 21-month prison sentence. The FOIA request has been in the works since it was first filed in May 2015. But those 2,800 documents aren’t the only ones and there are more that are being hidden. When we first reported on the contents of the laptop in October, we noted that the FBI received 7,000 documents related to their Hillary investigation from the seized device. But, the State Department was only given 2,800 of those 7,000 emails[10] from the FBI.

Fitton told reporters that he expects to hear that “some of these classified materials [related to the workings of the State Department] were on Weiner’s laptop, which is highly disturbing. Let’s hope it spurs a long needed Clinton special counsel, or, at least, a serious criminal investigation.”

The State Department maintains that many of the documents to be released have already been made public, but Fitton and Judicial Watch believe that Clinton and Abedin were committing crimes through their casual use of private devices and servers to exchange their emails.

Hillary’s private email server has been big news since she first played dumb about it. When asked directly if she “wiped” her server, she said, “what, like with a cloth or something?” 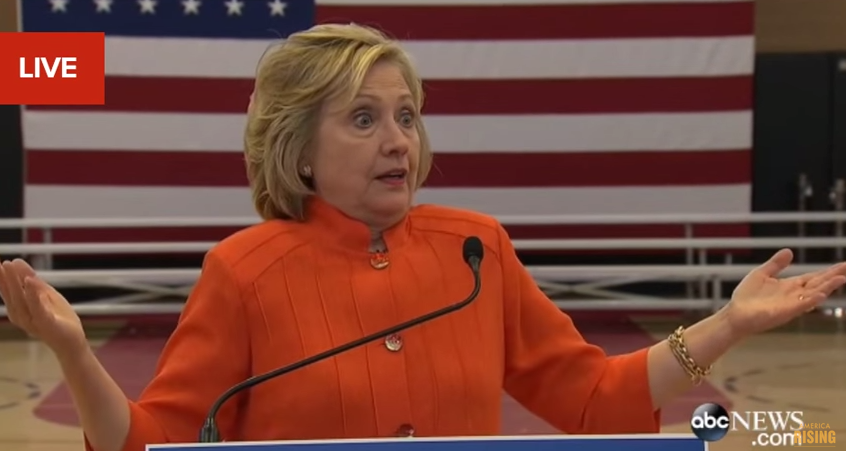 She continued to play dumb saying “I don’t know how it works digitally at all.”

So here’s your quick run down, Hillary. Unless you “wipe” your computer with microwaves, acids and hammers, there will still be traces of the information written into its memory. Good thing you’re already into orange jumpsuits, because you’ll be wearing one soon.