The Clinton Camp Demands Anonymity on a Conference Call With Media

Hillary Clinton hasn’t been running the most stellar campaign so far. Her latest stumble comes from New Hampshire, where her camp demanded anonymity during a conference call with the media. 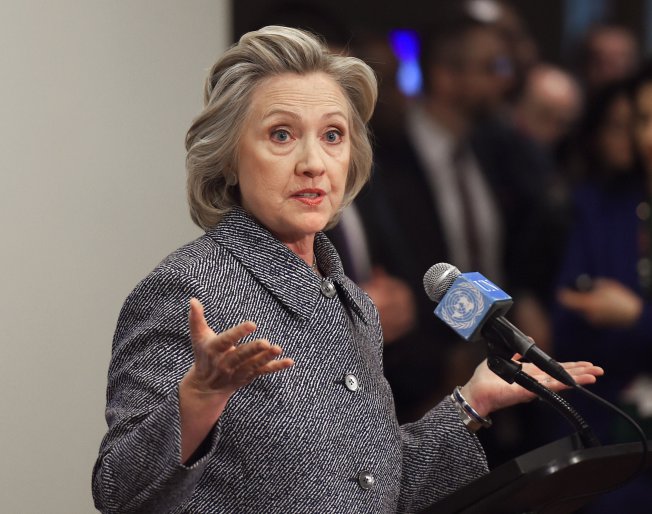 Clinton’s campaign told reporters on the rare media conference call last week that names of Clinton campaign reps on the line should remain anonymous. A Nashua Telegraph reporter on the call said the Clinton team made the request so they could speak “candidly.”

In the end, the conference call had such little substance. The Telegraph and other outlets decided not to write a story about it. However, the paper’s editorial page seemed astonished about the mundane details of the call that the Clinton camp wanted to remain anonymous about.

… The Telegraph’s response to the anonymous sourced quotes was bewilderment, calling the campaign’s move “the antithesis of what the New Hampshire primary is about.”

“That’s not exactly stop-the-presses material right there. The importance of what was said by campaign operatives in no way rose to a level that required anonymity,” The Telegraph wrote.

Thanks to this little nugget of idiocy, Democrats and Republicans in New Hampshire alike are blasting the Clinton campaign. Of course, that won’t matter much to Hillary, who seems to see the election process as nothing more than a drawn-out coronation ceremony to crown Queen Hillary in 2016.