Top Clinton donor says Hillary told him she’s still ’50-50′ on whether to run for….

Before we even get to the position Hillary thinks she’s qualified for, think about what you would want her in charge of, knowing her history. Would you even let her babysit your goldfish while you’re at work?

She completely lacks the self-awareness necessary to just fade into obscurity like the nation told her she should. Unfortunately, this means that she will continue to insert herself into politics until she’s on her deathbed. 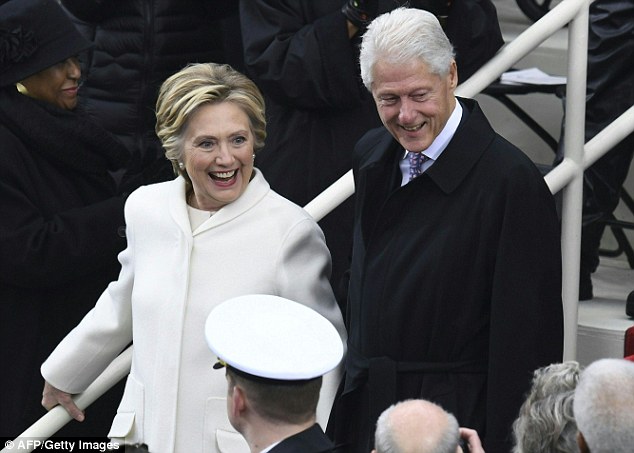 Supermarket CEO and Hillary Clinton donor John Catsimatidis is saying that Hillary plans to run for Mayor of New York City and unseat Bill De Blasio[2]. (I can’t believe I’m saying this, but if this does actually go down, I’m rooting for De Blasio.)

‘I spoke to her about it, but she didn’t indicate or signal to me [whether she would run]. She didn’t say never, she didn’t say no. In my personal opinion, it’s 50-50,’ he told The Real Deal real-estate blog on Monday. ‘If Hillary runs, I won’t.’

The Red Apple Group CEO and Gristedes Foods owner ran his own mayoral campaign in the 2013 primary as a Republican, but he lost to Joe Lhota.

While Clinton has given no indication she will run for office again she, she won 49 per cent of the hypothetical vote over de Blasio’s 29 in a recent poll conducted by Quinnipiac University.

I’m not really big into suggesting people just quit, but for the love of all that is cute and fluffy, Hillary, give it up! We get it, you really want power and don’t care where it comes from, but can you just open a little antiques shop or something?