Republican presidential candidate Donald Trump challenged Democratic candidate Hillary Clinton to travel without armed bodyguards to prove that guns don’t keep people safe. As if Hillary would be so brave after everything she has said and done:[1] 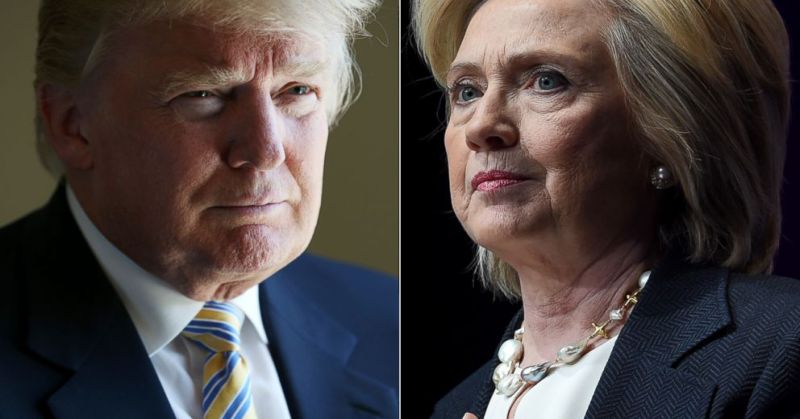 “Hillary said that guns don’t keep you safe. If she really believes that she should demand that her heavily armed bodyguards quickly disarm!” Trump said Sunday in a Twitter post.

Hillary said that guns don't keep you safe. If she really believes that she should demand that her heavily armed bodyguards quickly disarm!

As a former first lady and now as a presidential candidate, Clinton has had the protection of armed Secret Service guards. She also has a long record of favoring gun control, and in October said if elected president she’ll take executive action to curb gun sales, involving restrictions on people regarded as dangerous.

President Barack Obama is expected to issue executive orders this week to place more restrictions on gun sellers. Trump has said if elected president he would immediately veto or “unsign” any executive action on guns that violated the Second Amendment to the U.S. Constitution.

Such hypocrisy. Keep in mind that Hillary is double dealing in the utmost form – requiring guns for her protection while simultaneously trying to promote restricting them. As my mama said, charity starts at home, honey. Take a big ol’ helping of what’s good for us for yourself before you try handing that mess out.