This haunting meme might startle Hillary Clinton[1]‘s entire regime. I believe many people on the right support this 110%. 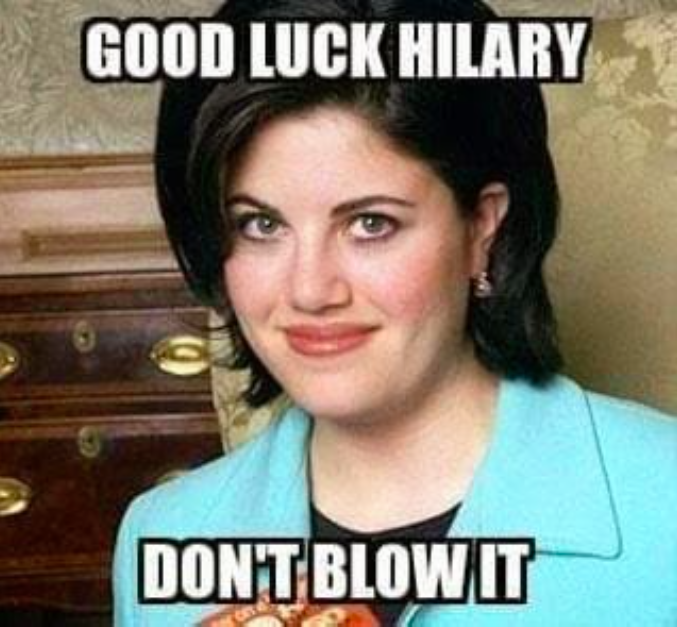 Hillary was on her way to earning the Democrat nomination in 2008 before Barack Obama came in from out of nowhere to win over the uninformed portion of America, but the nation lost.

I’m pretty sure Hillary remembers, but I don’t think that will help her win anything. She needs voter fraud for wins!