Really?[1] The horror of it all.. except there is absolutely no solid proof here. All you have is Anonymous behind their trademark mask claiming that Bill Clinton raped a 13 year-old girl and that the Israelis have a video of it. I’m not one to defend Bill Clinton… I have written several times on him flying repeatedly on Epstein’s Lolita Express. Several of those trips were indeed without a Secret Service detail. And I’m sure that what happened on that plane and on that island was horrific. But there is a huge difference between knowing in your gut it happened and actual proof it did. Prove it guys… because your ‘SHOCKING VIDEO!’ is not very shocking.

As far as I know, Trump knew Epstein and actually at one time had good things to say about him. I don’t know if he has been to that island, but I suspect he has. Neither side is innocent here. I hope there is a video of Clinton out there on this… if there is, he will wind up in jail. But to sling accusations without the proof to back it up is a really great way to get sued. 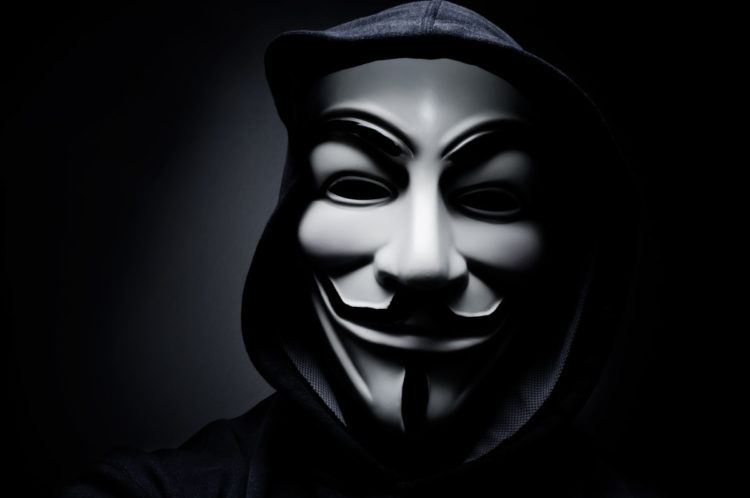 Anonymous claims the video will plunge the presidential race into chaos.

The video was released this week.

Bill Clinton was a frequent flyer on the registered sex offender’s infamous jet. Flight logs show the former president took at least 26 trips[4] aboard the “Lolita Express” — even apparently ditching his Secret Service detail for at least five of the flights.

Anonymous claims there is video of Bill Clinton raping a 13 year-old on the island.

I have been massively unimpressed with items released by Anonymous. Most of the time they are bogus. They are anarchists and want chaos. They are communist tools. They also seem to support Trump. I will say that some of the points are accurate… Trump is one of Hillary Clinton’s ‘pied piper’ candidates and her campaign said that Trump must be the nominee for the Republicans, because he’s the one that Clinton could beat.

Bill Clinton has sexually assaulted multiple women and raped I don’t know how many. I have no problem envisioning him partaking of Epstein’s sex slaves. Trump is no choir boy himself when it comes to women. If Anonymous has a tape, release it and remove all doubt. I highly doubt the Israelis would sit on such a tape. And why is it the Israelis that are always accused of being involved in this crap?

Show me the proof and then I’ll eviscerate Bill Clinton. It’s one of my favorite pastimes. 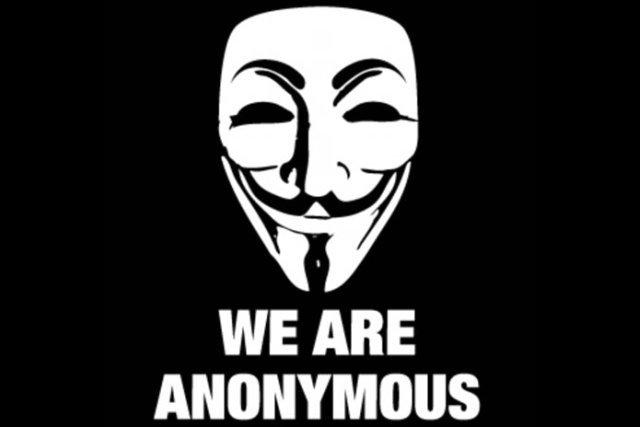