Liberals are playing the victim after the FBI has decided to re-open their investigation into Hillary Clinton’s e-mail scandal. But interestingly, when the tables are turned, they have no problem with it whatsoever. Need proof? Just look back to 1992, when Bill Clinton was running for president. When an October surprise benefitted him, he was absolutely thrilled[1] — no playing the victim then! 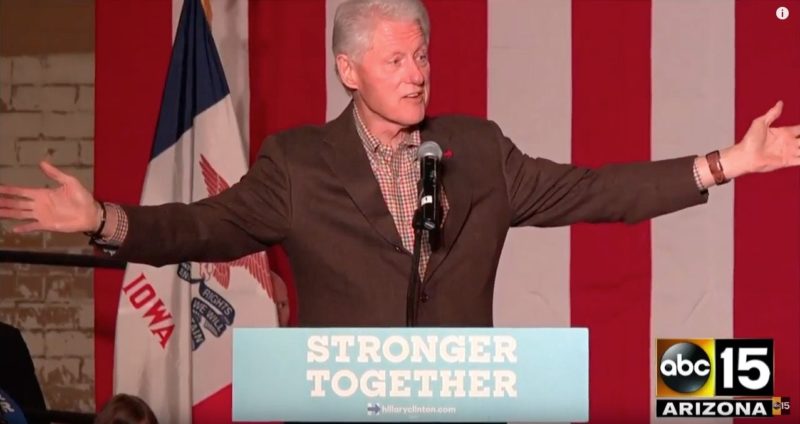 George H.W. Bush was surging in the polls, until a special prosecutor made new allegations against him in the Iran-Contra investigation. Clinton responded by saying that he was competing against “a culture of corruption,” which is rather ironic, if you think about it.

The indictment would later be thrown out, but Bill Clinton seized the opportunity anyway. Bush himself wasn’t under indictment — then-Defense Secretary Caspar Weinberger was — but it damaged Bush’s claim that he didn’t know about an arms-for-hostages deal that caused scandal during the Reagan administration. “Secretary Weinberger’s note clearly shows that President Bush has not been telling the truth when he says he was out of the loop.” Clinton said. “It demonstrates that President Bush knew and approved of President Reagan’s secret deal to swap arms for hostages.” 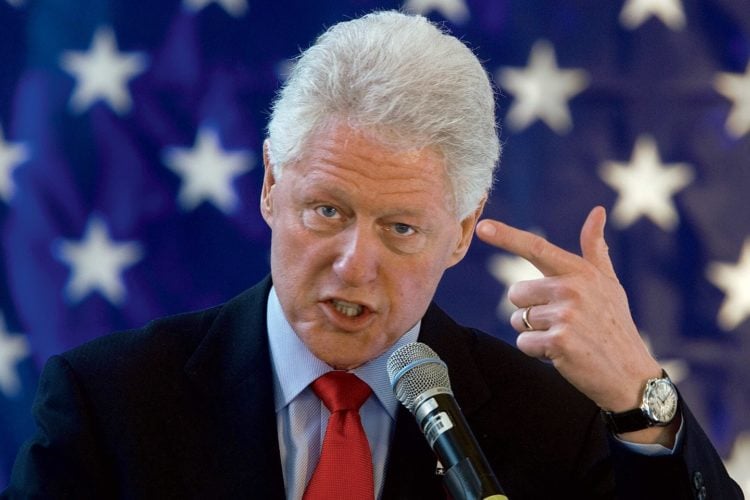 It didn’t matter that the indictment didn’t stand. Clinton took advantage of the opportunity before him and ran with it. That’s politics, right? Unless, of course, you’re talking about the Clintons, who get to play by a completely different playbook.

The Clintons don’t care one bit about things like integrity or decency or honesty. They care only about winning, nothing more. The sad thing is that it isn’t even a secret — everyone knows it and yet Hillary Clinton still somehow became her party’s nominee and, in all likelihood, will be the next president. But when it comes to the Clintons, honesty means nothing when you can get money and power instead. What’s a little lying now and then compared to that?