VIDEO: Hillary Says We Need To Explain To Trump Voters That They are Being ‘Snookered’

Is this a joke? Wait, let me rephrase that. Is this a SICK joke? Hillary Clinton, the beastly woman that not only lost to Barack Obama, but also lost to a TV show host in a bid for the White House, is telling the American people that they voted wrong? Essentially that is all I’m getting from her in this horribly predictable interview on CNN last Sunday.

She herself used the word “snookered” when describing those folks that voted for Trump – and not her horrible self. 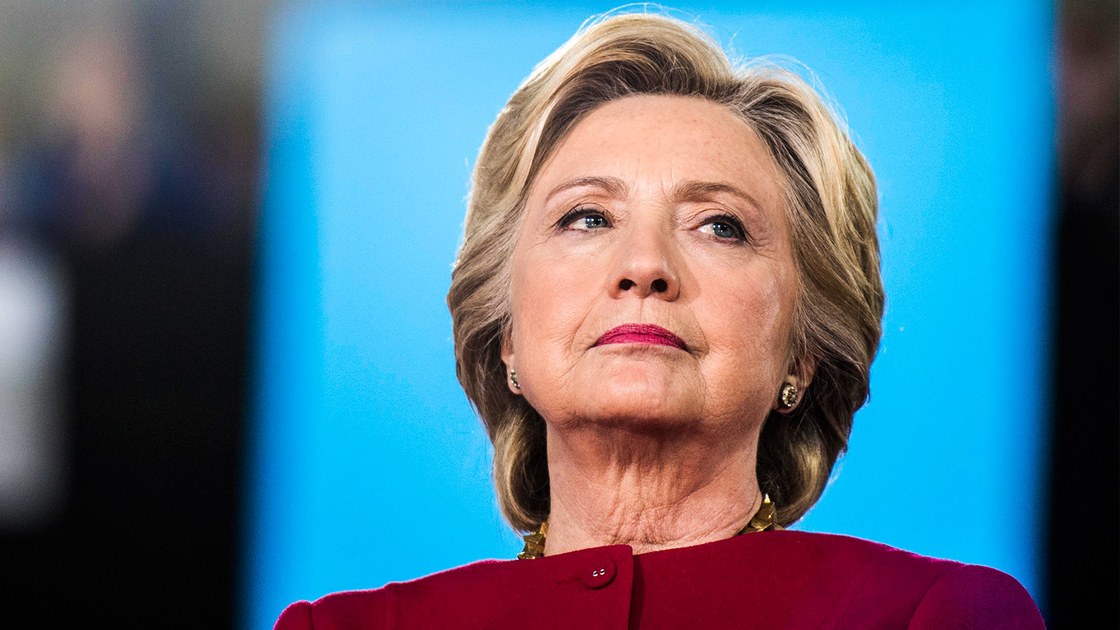 Clinton was answering the softball questions of Fareed Zakaria when she blurted out, “We have to do a better job number one of explaining to people, you are being snookered. You know what? The real threat to your future is a government that doesn’t care about you and is taking actions that will make your life even harder and is favoring the wealthy beyond anything we have ever ever seen before.”

OH, SHUT UP! Does this witch even have a flyspeck amount of honesty or even consistency in her? A ‘government that doesn’t care about you’ is a government that is always sticking its nose in your business – YOUR wanted government Hillary, you progressive charlatan! Does this inhuman robot even have a clue to how insane and hypocritical she sounds? Do people even trust this woman? 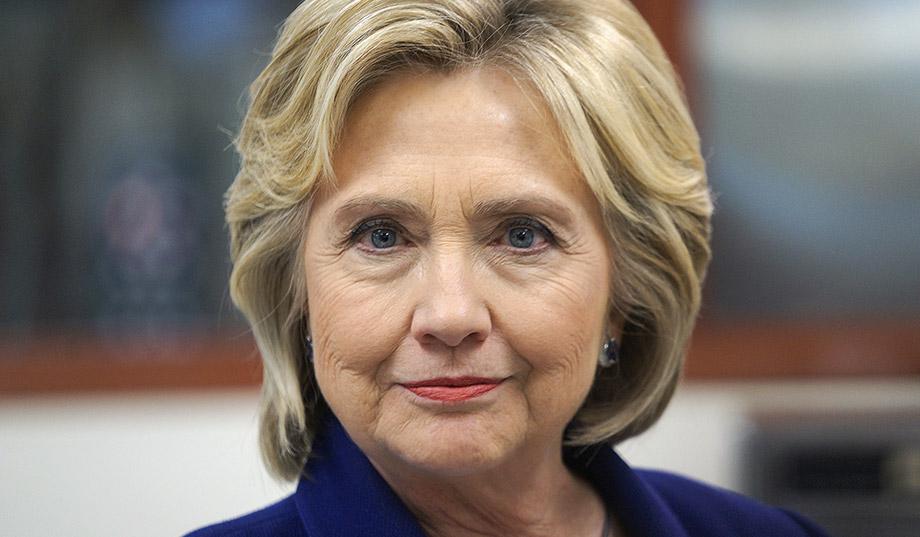 Clinton also couldn’t help but sound completely pathetic with more of her excuses when she said, “Look, [Trump’s] numbers are shrinking. The people who are still favorably disposed to him are really the hard core of his base. It may be enough to win a Republican primary. It may be enough to scare Republican members of Congress who worry about getting a Bannon-inspired opponent from even the further right, so yeah, it has political consequences within the Republican Party.”

Uh, I’m no fan of the feckless, do-nothing Republicans either Hillary, but have you looked at the Democrats line up? She continued on:

“But we have to do a better job of making it really clear that a lot of what he is doing is to distract from the very real impacts of actions he and his government are taking. They are turning back regulations on equal pay, on overtime pay. That’s money out of workers pockets. They are going after health regulations, by opening the door to pesticides.”

Oh gosh. She really is, the worst candidate to EVER run for office. THE WORST! She was so bad, her own side didn’t even want her and she’s pretending to be the wise stateswoman? I think my head just exploded.