WATCH: Mom of Benghazi Victim Makes a Big Claim About Gowdy and Hillary

The spin machine is working overtime to try to make it seem like the Benghazi committee is just a mean old group of partisan blowhards out to get poor little Hillary, but not everyone is buying it. Patricia Smith, mother of Sean Smith, is still waiting for answers — and she thinks Trey Gowdy is going to get them. 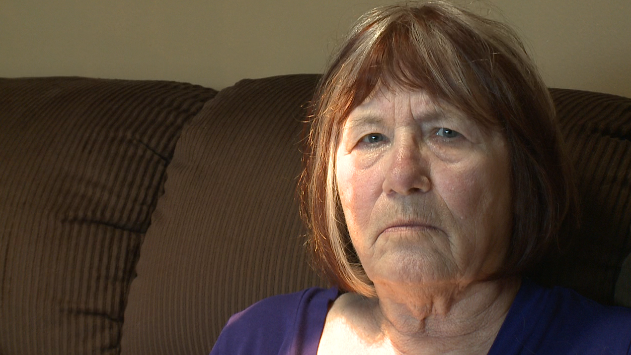 The mother of one of the four victims of the 2012 Benghazi attack wants answers, and she believes former Secretary of State Hillary Clinton is someone who must provide them.

When questioned about the accusations that the House Select Committee on Benghazi has become too focused on Clinton for political reasons, Patricia Smith (mother of Sean Smith) responded, “First of all, it is about Hillary. It was her department, her area, her bailiwick. She did all the instruction of what should be done there. Why shouldn’t they talk to Hillary about it?”

Smith praised the work of the House Select Committee on Benghazi and its chairman, Rep. Trey Gowdy. “I think he’s doing a good job,” the mother told Fox News’ Martha MacCallum on Tuesday.

Regarding Clinton, Smith said, “She promised me, when the caskets came in to Washington D.C., she promised me to my face that she would call and tell me what happened, because I don’t know exactly what happened.”

Now, three years later, the mother is still waiting for answers regarding the attack on the American consulate that killed her son, a 34-year-old information management officer with the Foreign Service.

MacCallum noted Clinton’s outage while testifying before a Senate committee investigating the attacks in 2013, when the former secretary of state exclaimed, “What difference at this point does it make?!”

“It makes a lot of difference. It was my son that got killed and she never told me why,” Smith told the Fox News host.

“Why did she kill them then? Why did she stop the security guards from going in there? [The guards] told me personally that if they would have been allowed to go…And they were told to stand down, if they allowed them to go, my son would be alive. I want Hillary to tell me why this is not so!” Smith demanded.

The mother, now visibly emotional, said, “She has got to let me know. I am the mother, or I was the mother. She’s not. Why does she know and I can’t find out about my son?! Somebody in the government, should let me know something.”

Smith told MacCallum that Gowdy has promised to get her answers. “I think he’s trying to find answers,” she said.

Hillary needs to be held accountable for what happened at Benghazi, and for her utter failure to protect the four Americans who died there. Patricia Smith, and the other family members, deserve at least that much.