‘What’s the f***ing point?’ John McCain tells Hillary Clinton to move on from her stinging loss to Trump

I think all of us, even Hillary Clinton’s former supporters, have had it with her endless whining about how unfair it is that she didn’t win an election that was clearly rigged in her favor. I mean really, it’s going on a year now and I know women can hold grudges, but seriously, this is just unbecoming.

Cue the hordes of triggered liberal crybabies who want to complain that McCain is “mansplaining” to Hillary why she should shut up because she’s a woman and not because she’s a corrupt, incompetent, sexual predator-defending harpy that America has roundly rejected. Twice. 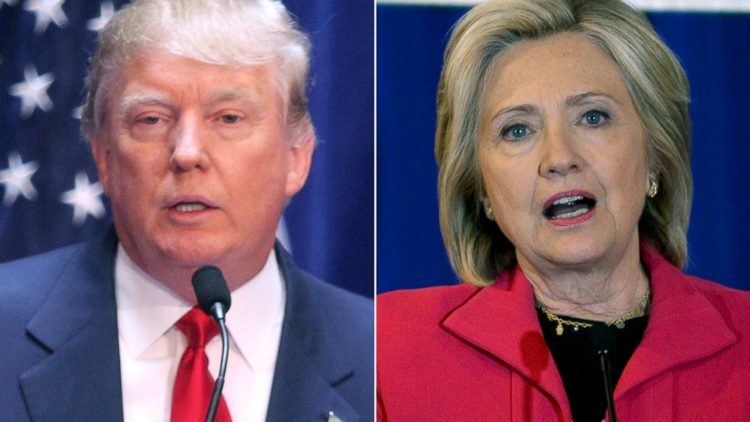 Of course, I don’t know where John McCain gets off telling Clinton to stop complaining about Trump, but I guess even a broken clock has to be right twice a day.

Keep in mind though, McCain lost to Obama and I don’t recall him spending the next year whining about it outside of any elected office known to man, so at least he has that on her.

In an interview that was published on Monday, McCain made it clear that he has had it with Clinton’s whining and crying, calling out the President on every little thing all because she didn’t win. (I assure you if this had gone the other way ’round and Trump was doing the criticizing, she would be branding him as a racist every day of the week. Twice on Sunday.)

“You’ve got to understand that you can’t rewrite history,” McCain said. “One of the almost irresistible impulses you have when you lose is to somehow justify why you lost and how you were mistreated: ‘I did the right thing! I did!’ The hardest thing to do is to just shut up.”

“What’s the f***ing point?” he asked, asserting that Clinton bounced back into the public arena too quickly following her devastating loss. “Keep the fight up? History will judge that campaign, and it’s always a period of time before they do. You’ve got to move on.”

He also claimed that Clinton’s biggest problem right now is that she “doesn’t have anything to do.” When McCain lost and when post Presidential candidates lose, they go back to their careers. Some of them have Congressional seats to return to, some, like Mike Huckabee, have shows and others still fade into obscurity. (Seriously, where is Evan McMullin? Is he okay? Someone check on him.)

Hillary on the other hand is like an unsightly mole on the face of American politics: It’s always there, no matter how much you try to avoid it.