According to the New York Times, FBI Director James Comey may just have been doing his job as expected last year leading up to the election, as he has decided to show exactly what he was doing at the time: re-opening the investigation into Democratic presidential nominee Hillary Clinton.

Why? Well, as it turns out, he had suspected Attorney General Loretta Lynch was acting as Clinton’s cleaner to cover up for her — and Comey only knows this because it was Russian hackers that found an email that may have exposed it.

The report from the Times claims that a U.S. intelligence agency succeeded in intercepting[1] a little of what the Russian hackers were stealing — and what they found was that one of the documents, “described as both a memo and an email, was written by a Democratic operative who expressed confidence that Ms. Lynch would keep the Clinton investigation from going too far.” 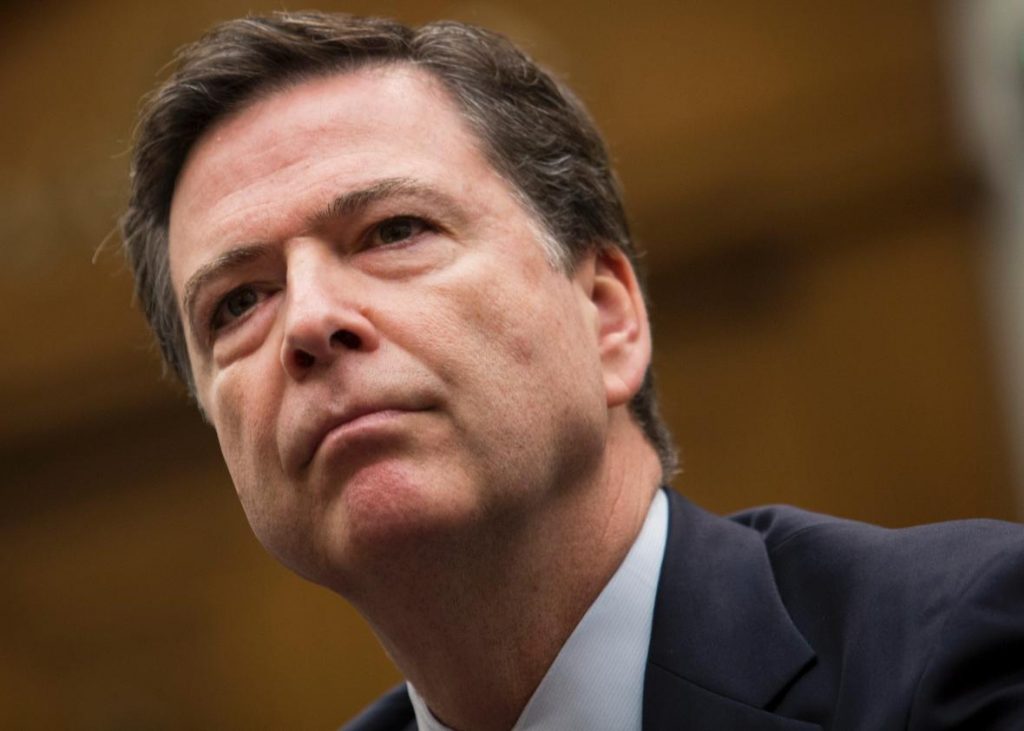 It was Comey who believed that Lynch — who had contended that the Clinton probe be referred to merely as a “matter” and not brought out as an “investigation,” and who recommended that it wouldn’t turn criminal when, in fact, that’s exactly what it was — would announce that the case was shut down. Done. No more and then the Russian hackers would leak the document to weaken the FBI’s representation of being independent.

According to the Times:

“Mr. Comey’s defenders regard this as one of the untold stories of the Clinton investigation, one they say helps explain his decision-making.”

It was Lynch’s and Bill Clinton’s ‘convenient’ meeting on the tarmac in a plane that got suspicions going. Ultimately it would lead the FBI to look further into Clinton.

When Comey’s letter to Congress about the re-opening of the investigation came only weeks before the election, it had an effect on the right, as many it would seem rallied together to vote for Trump.

In John Hawkins’ new book ‘101 Things All Young Adults Should Know’[3], he teaches in chapter 17, “If you want to know what a person really believes, watch their actions”. We had a Presidential candidate’s husband meeting with the AG of the United States…and we were expected to just ignore it? We have all been watching the actions of the Clinton’s and Lynch…This was bound to pop up.