Okay, well that may not be the knockout blow, but I think we all know that it’s coming. After the Donna Brazile revelations, it would take an act of God (you know, the one they booed at their convention?) to prevent the party from pushing her out. If for no other reason than because it will be the only way to keep their base from splitting off into two separate factions: Those who supported Hillary and those who supported Sanders, who got cheated. 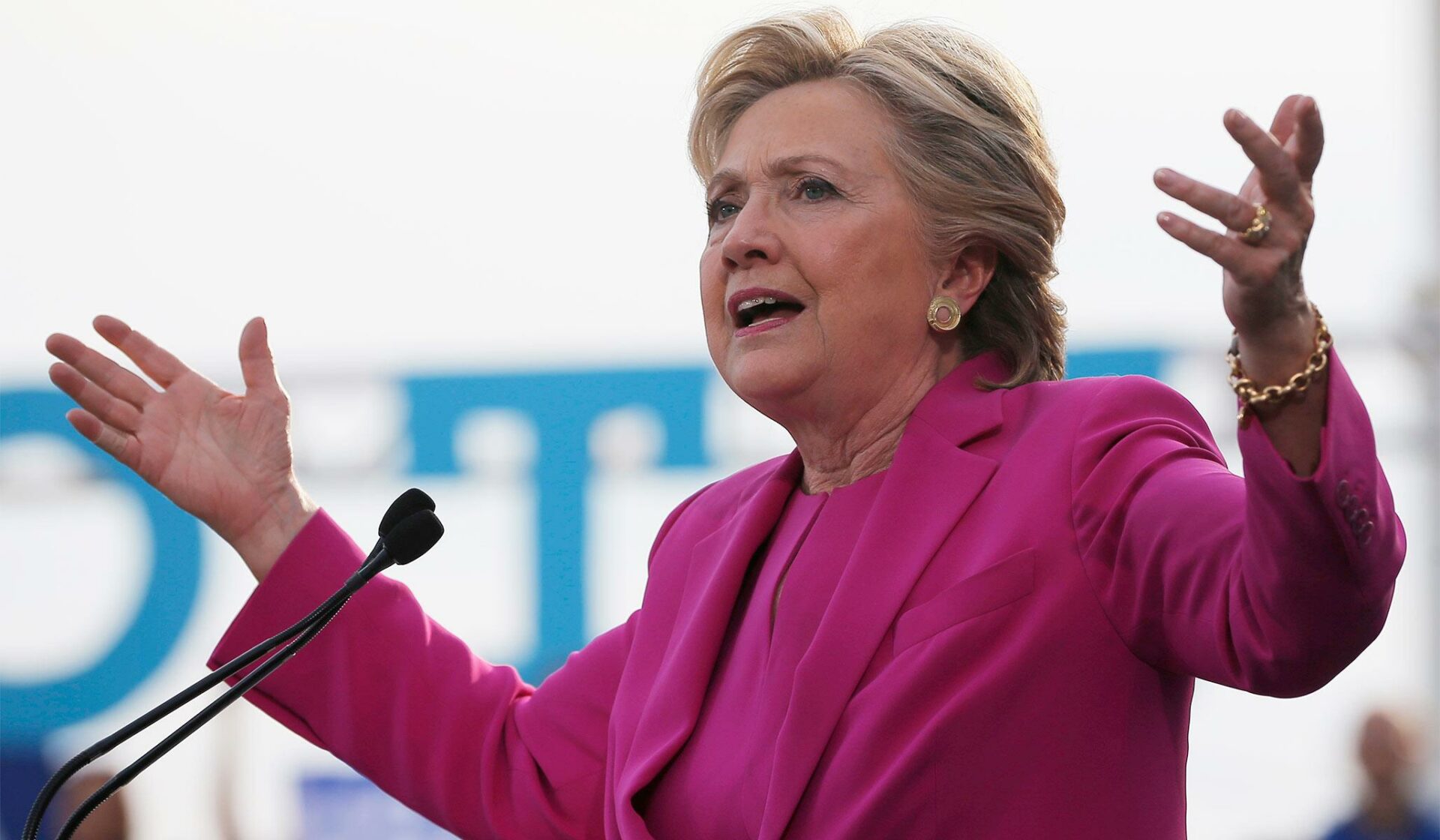 Rivera bashed Clinton, saying that Brazile was “throwing Hillary Clinton under the bus and revealing — that the DNC was virtually a criminal enterprise.”

He also commented on Warren rescinding her support for Clinton, saying that “not only is it the nail in the coffin and the end forever of the Clinton era, but it also, more relevantly, shows that the Democratic National Committee is in total disarray.”

In keeping with this newly anti-Dem stance, Rivera also publicly agreed with a series of Tweets sent out by the President regarding the same topic.

Everybody is asking why the Justice Department (and FBI) isn't looking into all of the dishonesty going on with Crooked Hillary & the Dems..

…New Donna B book says she paid for and stole the Dem Primary. What about the deleted E-mails, Uranium, Podesta, the Server, plus, plus…

….People are angry. At some point the Justice Department, and the FBI, must do what is right and proper. The American public deserves it!

The real story on Collusion is in Donna B's new book. Crooked Hillary bought the DNC & then stole the Democratic Primary from Crazy Bernie!

When we have a very vocal Democrat coming out and agreeing with a Republican President that the government needs to investigate the Democratic Party after claims of corruption were made by the sitting chairwoman, you know something big is going down.

Watch his interview below:

I have been saying since I heard the news that the only response that Democrats are going to have to this (that will be acceptable) is to push the Clinton machine out of the party. Now whether the Clintons will allow that or not is its own battle. Something tells me they’re more powerful within the organization than anyone knows.

I never thought that I, a constitutional conservative, would find myself saying this, but I legitimately feel bad for Bernie Sanders. Don’t get me wrong, I’m glad that he’s not the President, but he genuinely believes in what he says. We all know Clinton can and will say whatever she needs to in order to get what she wants. He actually thinks that what he advocates will help people and while he’s obviously misguided, he’s genuine. Unlike Hillary Clinton, who only believes in whatever will bring her the most money and power.

So yeah, I feel bad for the guy. Hillary Clinton needs to be punished for all she’s done.