Although it is far and away[1] not nearly the news Friday was of Comey reopening Hillary Clinton’s email scandal, WikiLeaks has released more emails, for a total of 39,000 of the 50,000 they promised to release before the election. In these emails you will find more corruption… just of the sneaky variety.

In this batch, they whine over Trey Gowdy some more, fearing that he leaked information over Benghazi. People always fear the actions of others that they themselves do. You also had Chelsea and Podesta discussing compromised ‘technology’ while she was in China. Go figure… just what HAVEN’T they given the Chinese? Podesta evidently also had doubts about Clinton securing the Demcratic nomination. Well, now he can definitely worry that she won’t become president. 45% polled now say her email scandal is worse than Watergate. Well, duh… because it is, by far. 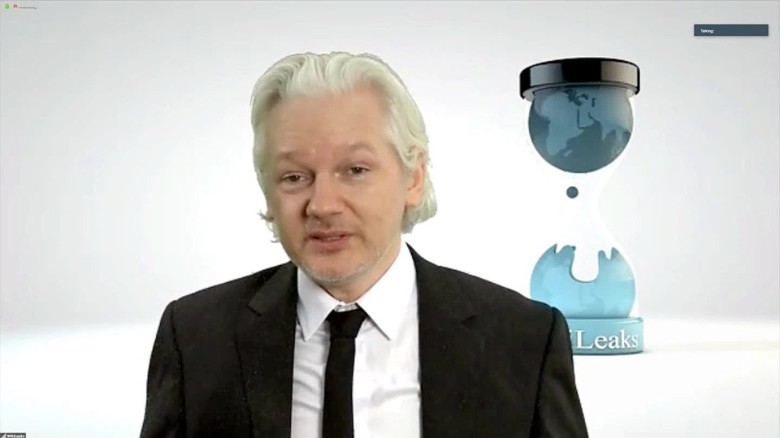 WikiLeaks has published its 24th batch of emails from the hacked account of Hillary Clinton’s campaign chair John Podesta.

The organization has released[3] more than 39,000 emails from Podesta’s account and has pledged to bring the total number up to 50,000 before the November 8 election.

Best of the worst: Here are the most shocking WikiLeaks #Podesta[4] emails so far https://t.co/8k0EtJ3TVv[5]

Among the revelations from Sunday’s tranche of leaked emails was the Clinton campaign team’s suspicions that the House Select Committee on Benghazi Chairman, Republican Trey Gowdy, was selectively leaking information from the committee.

Other emails released Sunday included a conversation between Podesta and Chelsea Clinton on ‘compromised’ technology during visits to China, while another chain of emails offered insight into Podesta’s own doubts on Hillary Clinton’s chances of securing the Democratic nomination.

Then there’s the avoidance of the press… all planned and choreographed. We all knew that of course. The fretting over Anthony Weiner started back in 2011. They really should have taken that matter more seriously. Turns out Weiner will be their downfall. Irony at its best.

Then you have Podesta being Podesta, rude and condescending. In the WikiLeaks dump there is also more proof that Clinton doesn’t write her own communications. She pays someone to do it… not out of the ordinary in politics, but telling. And in 2015, they discussed David Brock, formerly of Media Matters, and how shady his business dealings are. Well, that’s why they get along… they are all corrupt.

Drip… drip… drip. Just more and more is being thrown on the Clinton bonfire. Good times. 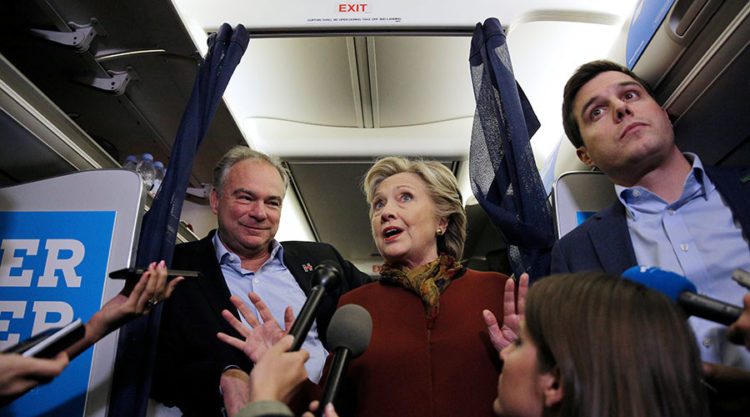