WikiLeaks is pushing against the two-faced New York Time, giving proof that the paper gave Hillary Clinton more than a week to run interference before WikiLeaks scheduled to release damaging private information on her very own State Department. 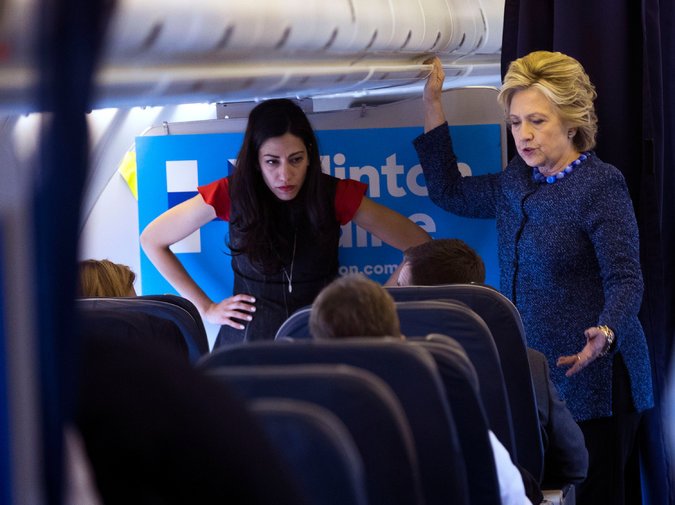 On Saturday, the Failing New York Times published a piece called Republican Attacks on Mueller and FBI Open New Rift in GOP. The article alleged that Trump has been working with Republicans and right-wing media in order to get rid of Robert Mueller, who has been running an investigation into the allegations that Trump worked with Russia in order to steal the election from Hillary Clinton. In the piece, they wrote:

“A small but vocal group of conservative lawmakers, much of the conservative media, and, at times, the President himself have launched a series of attacks [on institutions and people, calling them “dangerously biased against Trump.”]

But the New York Times shouldn’t be calling the kettle black, when there is more evidence that the left-wing media worked with Hillary Clinton and Democrats to cover up their own appearance of collusion.

Email shows New York Times handed over Cablegate's publication schedule to the US government (without telling @WikiLeaks[2]) giving the State Department, then headed by Hillary Clinton, up to 9 days in advance to spin the revelations or create diversions. https://t.co/IMrDOwoCd2[3] pic.twitter.com/CT4XkEs8Mc[4]

WikiLeaks is accusing the New York Times of handing an early lead to Hillary Clinton’s State Department by violating journalistic ethics and warning the Democrats in power that they were about to be attacked on all sides.

Cablegate, as it was known, was released in 2010 and included more than a quarter million diplomatic cables (messages) sent from American embassies. The documents dropped included messages that suggested that Iranians might have access to North Korean weapons, that the United States was in a nuclear standoff with Pakistan and was lying about their secretive bombing of Yemen, that China has been continually launching cyber attacks on America and that Hillary Clinton had collected the DNA, fingerprints and credit card information from United Nations officials.

In the email published by WikiLeaks, it shows that Shane Scott from the New York Times had emailed a man named Philip J. Crowley, the former Assistant Secretary of State for Public Affairs. Scott is the reporter on national security concerns.

So, by giving the State Department nine full days before the scheduled release of the documents, the Administration could have done anything by then including plan a massive distraction for the day that the cables were intended to drop. It would’ve helped take heat off of the new found fact that the State Department was trying to empty Gitmo[6] so quickly that they were in talks to barter their prisoners away to be held in other countries including Slovenia, who were told that they might receive a visit from Barack himself if they agreed to take on some of the detainees. A small island, Kiribati, was bribed with millions of dollars worth of incentives if they accepted some Chinese Muslim detainees. Even Belgium was offered a deal. They were told that taking on some of these American-held jerks would give them a cheap way to “attain prominence in Europe.”