Chick With Huge Boobs Explains Why Dinosaurs Are A Hoax [VIDEO]

So, how do you feel about dinosaurs? There is a grassroots religious group called Christians Against Dinosaurs who, as you may have surmised, argue that dinosaurs[1] are a fraud perpetrated on us by the paleontology community. 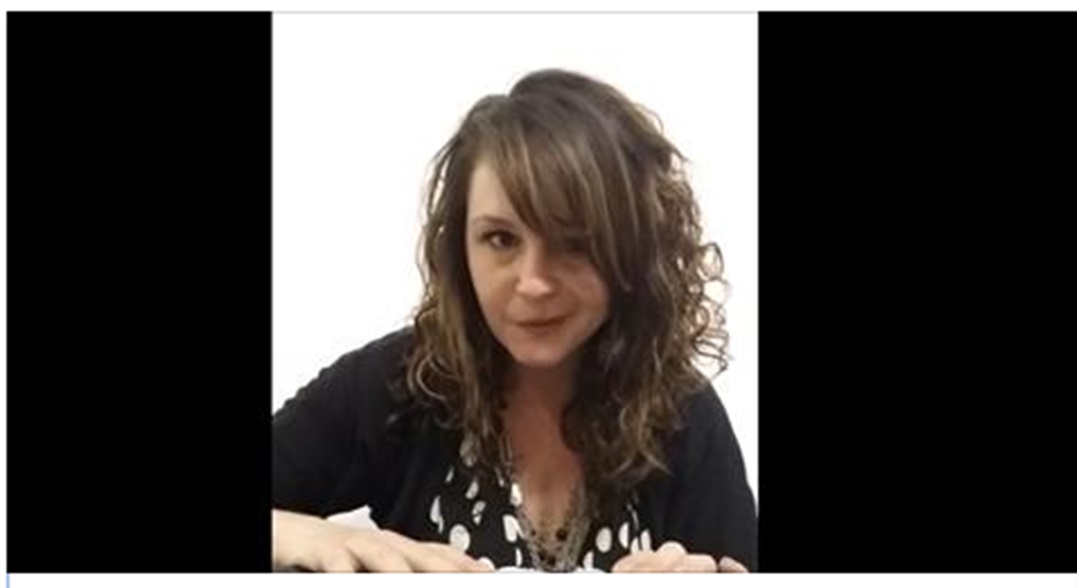 …Personally, I don’t have a problem with dinosaurs. I’m a Christian and I realize I have no idea how God makes things happen. It doesn’t bother me to NOT know everything. I don’t have a problem with evolution either, for the very same reasons – it just doesn’t bother me. But for many, it’s a matter of heaven and hell, and that’s their choice…But that doesn’t give you a pass free from ‘critique’.

I’m not saying one way or another whether this group of religious folks are nuts, but I can say that there is no science involved in the argument.

Take this video for example:

Alright. She made her case…and at no point did she make an factual argument. She tried to be smart ass and that’s what it came off as. The plaster portion was ridiculous for one real reason. Jeff Wilson is a professor at the University of Michigan’s Department of Earth and Environmental Studies and a curator of its Museum of Paleontology, and he will explain why this woman’s argument just doesn’t work:

“The organic nature of fossils is an issue that was resolved in the late 1600s by Steno. And while there is some ambiguity in certain fragmentary fossils, there are literally thousands and thousands of cases where we have the complete, articulated organism preserved in the rock, and there is little wiggle room in how we might reconstruct them,” he wrote to us in an email. “Examples of these span the tree of life and include dinosaur fossils.”

Whole bone structures have been found. You can touch them. They are real. The bones are tested for chemical composition as well, to make sure that they are actually bone.