Historians and troubled residents in Bellmawr, New Jersey, woke up on March 3rd to find the Revolutionary War-era home they had been struggling to preserve had been demolished at dawn by a construction crew, just one day after an attorney representing a group attempting to save the home filed a lawsuit to forestall the house’s demolition. Now, Gov. Chris Christie’s office is inquiring into the destruction of New Jersey’s historic landmark[1]. 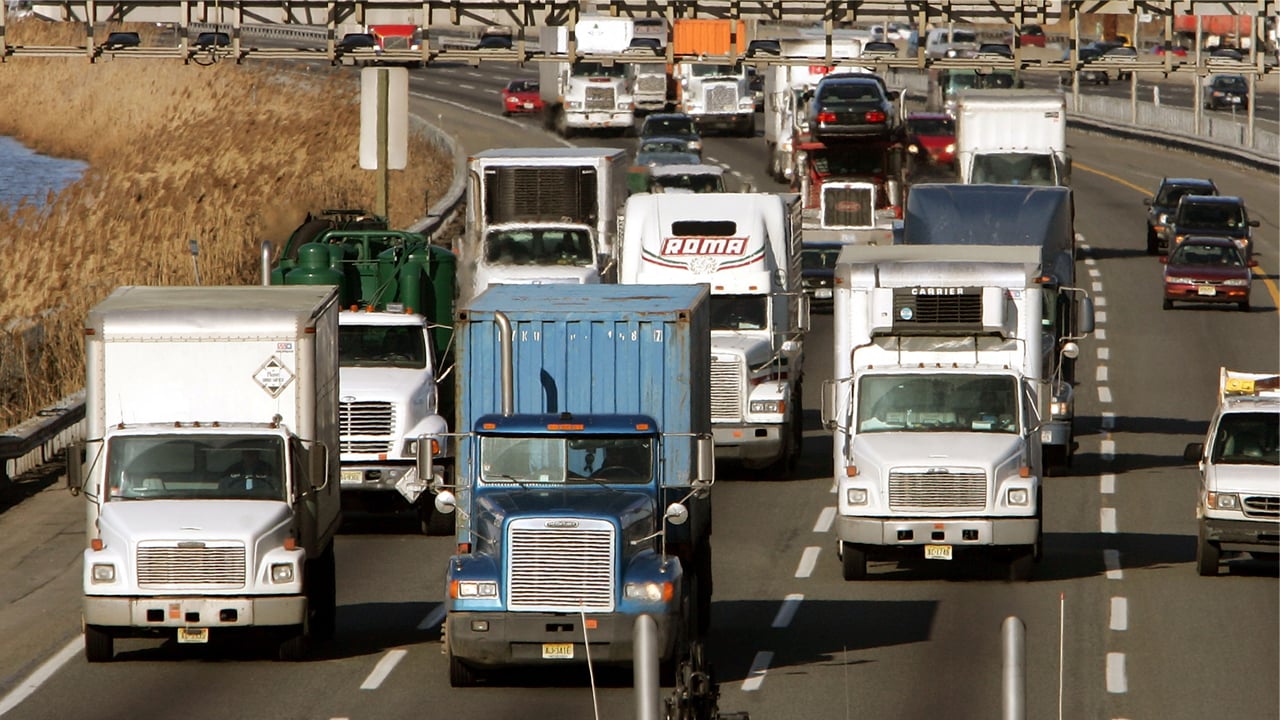 The Hugg-Harrison-Glover home dates back to 1744 and has been the home of three historic New Jersey families. The home had been owned by the Diocese of Camden all throughout the 20th century until it was appropriated using eminent domain laws by the state’s Department of Transportation.

DOT plans to take the site land and complete its $900 million Direct Connection roadway project, which will work to better the interchange of routes 76, 295 and 42. The Hugg-Harrison-Glover House is located in an essential spot that the DOT says it must have to develop to complete the highway expansion.

According to some reports, Bellmawr only issued a permit to destroy a nearby garage and not the important historical home. 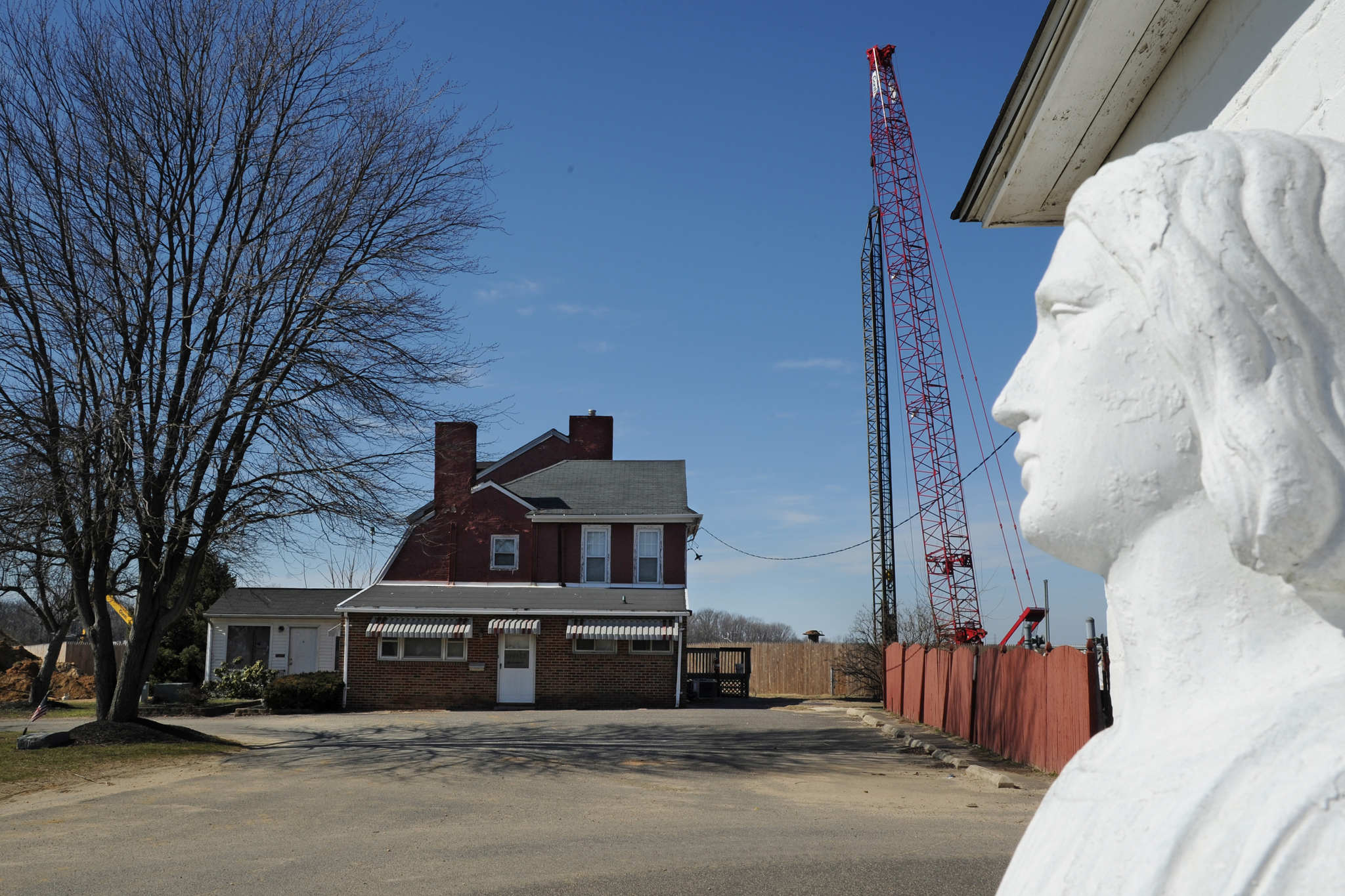 Bellmawr Mayor Frank Filipek, who has fought over destruction of the site, said “he can’t believe” that the state went through with its plans.

“I talked to the [state transportation] commissioner’s office this morning, and they told me it was their property and they could do whatever they wanted with it.” 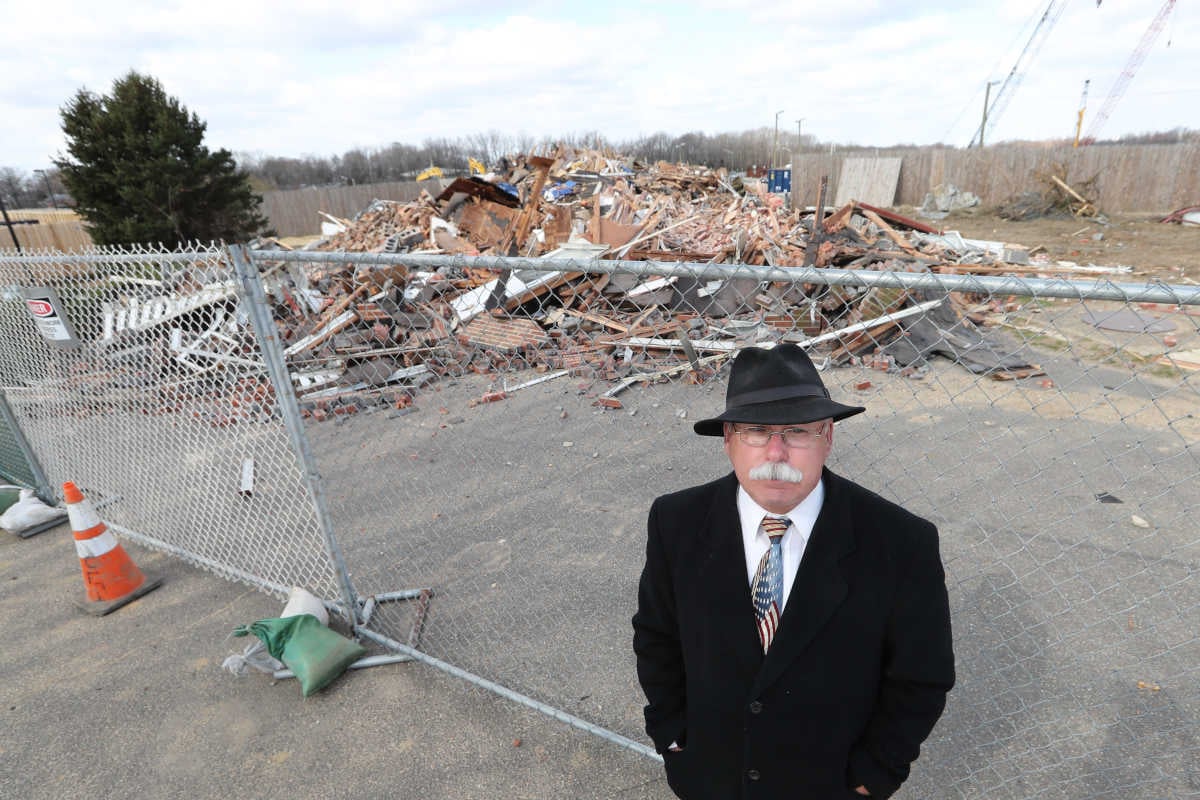 Filipek reports Christie’s office had already asked the mayor to give a report of what happened at the site, but it’s not clear if Christie will start a full-scale investigation into any possible wrongdoing on the part of the state.

Historians and troubled citizens in the area had struggled for more than a year to put an end to the destruction of the home, but the DOT and State Historic Preservation Office has asserted that house does not qualify for “historic preservation” status.