Progressives have done a very good job of erasing uncomfortable people and events from the history books without our knowledge, but now that they’re doing it in front of our eyes, we need to fight. Just because you don’t like what it stands for, doesn’t mean that it has to be removed.

If anything, you can view it as a reminder of a time that we’d rather not go back to and teach your children about it when you walk by. Instead, progressives are going for an out of sight, out of mind approach. We all know they’re not students of history (or they would know that their ideology hasn’t ever worked and would abandon it), so they are in danger of repeating it. 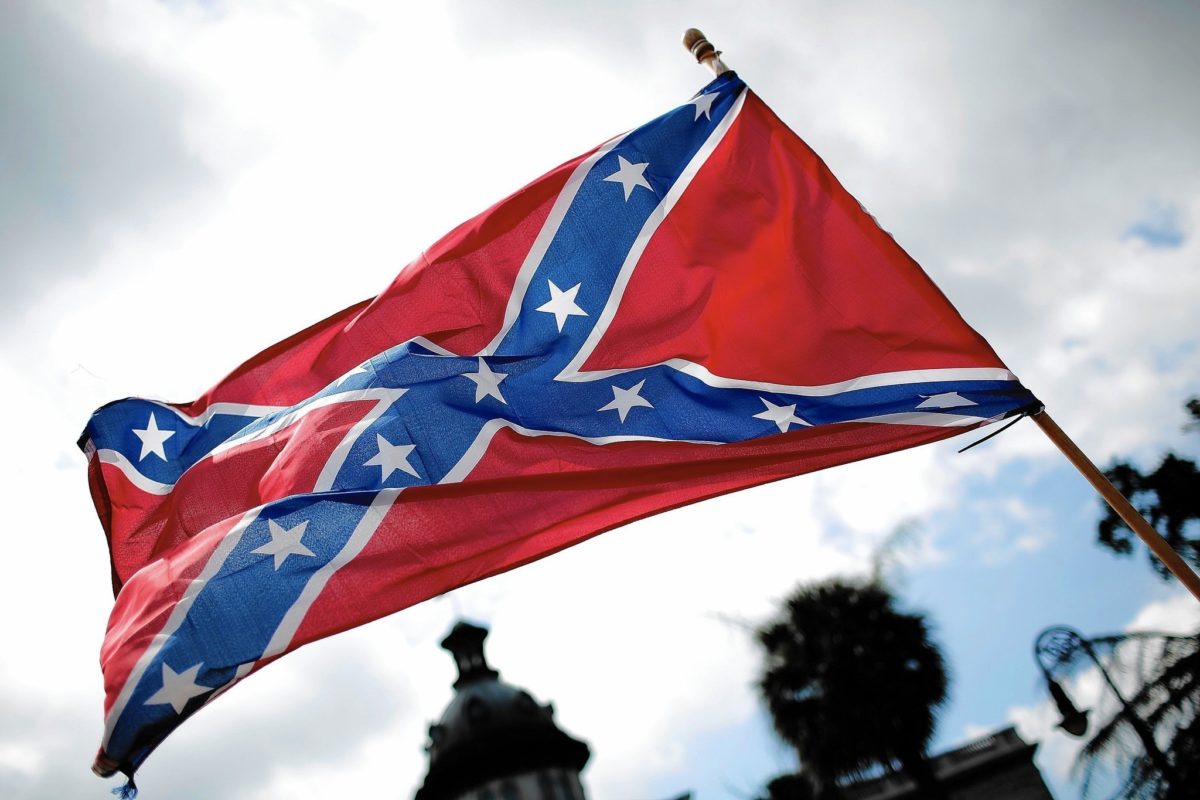 New Orleans shocked Americans by ordering the removal of historic Confederate monuments, but now Baltimore has decided to follow their example and remove “offensive” and “insensitive”[2] historical references.

“The city does want to remove these,” Mayor Catherine Pugh told The Baltimore Sun[3]. “We will take a closer look at how we go about following in the footsteps of New Orleans.”

The previous mayor really laid the groundwork for Baltimore’s removal of the monuments, placing placards in front of them decrying them as “part of a propaganda campaign of national pro-Confederate organizations to perpetuate the beliefs of white supremacy, falsify history and support segregation and racial intimidation.”

Instead of wasting the time, money and resources to destroy them, why not use these monuments as a teaching tool for students and those who may be ignorant of that time in American history? If we removed everything that made us uncomfortable, we would have no history left to discuss.