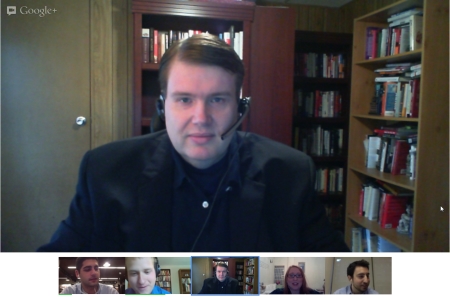 Yesterday, I did a HuffPost Live segment called, “Us Vs. Them: From Bain Capital to the 47%, the Obama campaign became an extended argument about economic class. Has politics become a class war?”

It was truly an US vs. Them segment with me going toe-to-toe with 4 liberal guests. Granted, that wasn’t fair, but they already had a three person advantage and if they added another 2-3 people, I still don’t think it would have evened it up for their side.