Katherine Stone’s family lost everything[1] in a horrific fire that destroyed their home. They did not have home insurance. Since they had nothing, they were forced to keep living in what remained of their Seattle home. Stone is a 20 year-old virgin. She started looking for ways to help her family. When she saw an ad for legal brothels in Nevada, she came up with the idea to auction off her virginity. She contacted Denis Hof, the owner of the infamous Moonlite Bunny Ranch and several other brothels in Nevada, and convinced him to help her.

Stone packed her things and moved into the brothel in Nevada. Understandably, she was nervous and scared, but determined to help her family, who support her in this whole endeavor. The bids for a night with Stone are now up to $400,000. Hof originally would get half when and if she accepts – now he says all the money will go to Stone. But Stone is picky and money isn’t the only issue. She wants someone she can ‘connect’ with. Honey, the men you are approaching only want one thing and one form of connection. If you are going to do this, go to the highest bidder and get it over with. 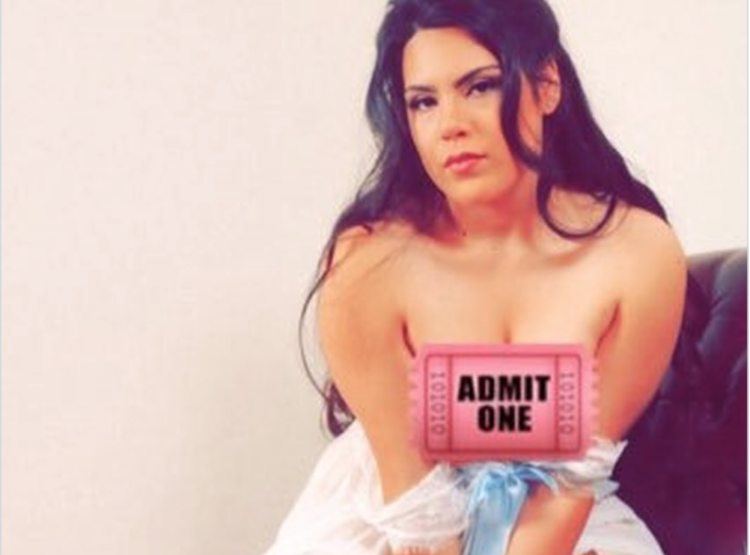 In 2014, tragedy struck Katherine Stone’s family when they lost their Washington state home in a fire.

As if things weren’t bad enough, the family didn’t have any home insurance and, due to financial complications, were forced to keep living in the burned-up Seattle property.

In the wake of the fire, Stone, now 20, was searching online for ways to raise money so that she could help her parents buy a new home.

That’s when Stone came across an ad for legal brothels in Nevada and got an idea: 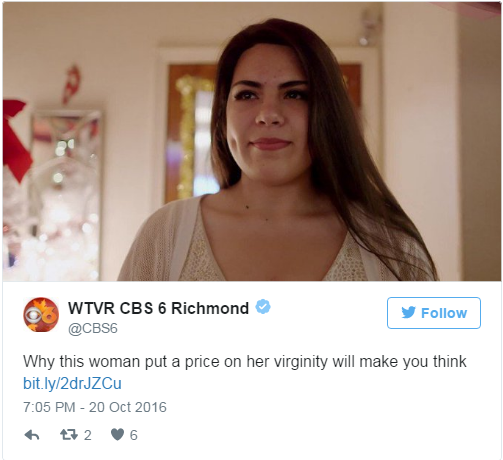 Stone decided she would sell her virginity[4].

Stone’s first course of action was contacting Denis Hof, who owns and operates numerous legal brothels[5] in the state of Nevada.

I think this is wrong. It’s her choice in the end, so she has every right to do it. But I still think it is wrong. And that her family is encouraging her to sell herself to the highest bidder is just obscene. Is this what things have come to here in America? Evidently so.

Stone seems to have taken to the sex industry with little reluctance. After this venture, I wonder if she will stay in it. Chances are she will. It’s a horrible statement on your level of desperation when you go this route. Many have lost everything as a family and have found other ways to overcome the challenges they face.