For 50 Years, She Hid THIS from Her Husband in an Old Shoe Box… The Reason Why? OMG

Okay, this is funny, I don’t care who you are. Everyone has their own tricks[1] for dealing with their significant other, but this joke might just teach us something about dealing with anger. At the very least, it will make you laugh and break up the monotony of yet another Monday. 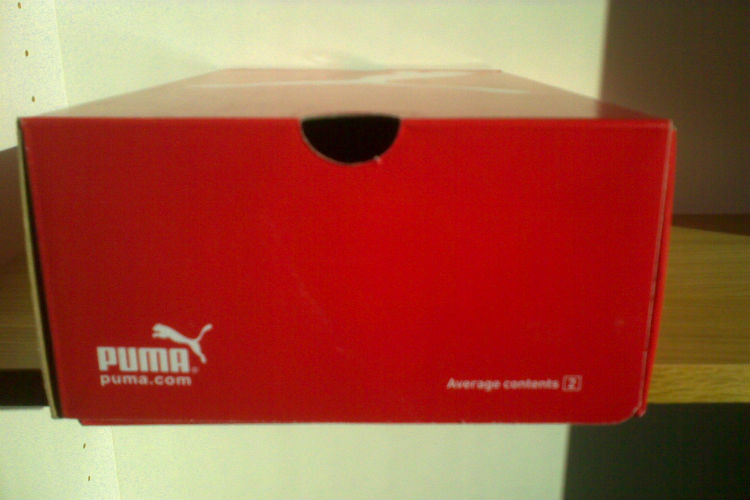 After being married for five decades, this man and his wife shared everything together.[3]Everything, except for one thing. And that thing was an old shoe box.

The wife forbade her husband from ever looking at the contents of the old shoebox. He wasn’t allowed to even touch the darn thing.

The man didn’t think much of her request and for 50-years, he honored it. But when she suddenly became hospitalized in her old age, she mentioned the shoe box. The man couldn’t help but get curious…

Because his wife believed that she was nearing the end of her life, she told him to open up the mystery box.

So the man went back home, got out the ladder, and climbed to the top shelf of their storage room.

He took down the shoe box. Boy, was it heavier than it looked!

He brought it down and sat it on his workbench. When he opened it up, he was shocked by what he saw! $95,000 and two crochet dolls.

He couldn’t believe it. He rushed back to the hospital and asked his wife why she had hidden this money when they had been in desperate need of cash throughout their marriage.

His wife responded with this:

“A little before our wedding, my grandmother told me the secret to a healthy marriage is to never argue. So, whenever I’d get angry with you, I’d hold my tongue and I’d knit a doll.”

The husband was overjoyed. Since there were only two dolls in the box, he had been good to his wife. After 50 years, he had only made his wife angry twice.

The husband kissed his hospitalized wife. He was so happy he had done right by her, he almost forgot about the cash.

She simply, and shockingly, replied: “Oh, it’s the money I made selling all the other dolls.”

When he heard this, her husband’s ego was shattered. It broke him. But when his wife saw the expression on his face, all she could do was laugh. Eventually, he did too.

No matter how happy things appear on the surface, one person is always working hard to make things work in a relationship.