Nine women in Tennessee[1] have been keeping a surprising secret from everyone, including their husbands, for about 30 years. Now, they’ve decided to come clean. What they’ve been doing is a shock to everyone. 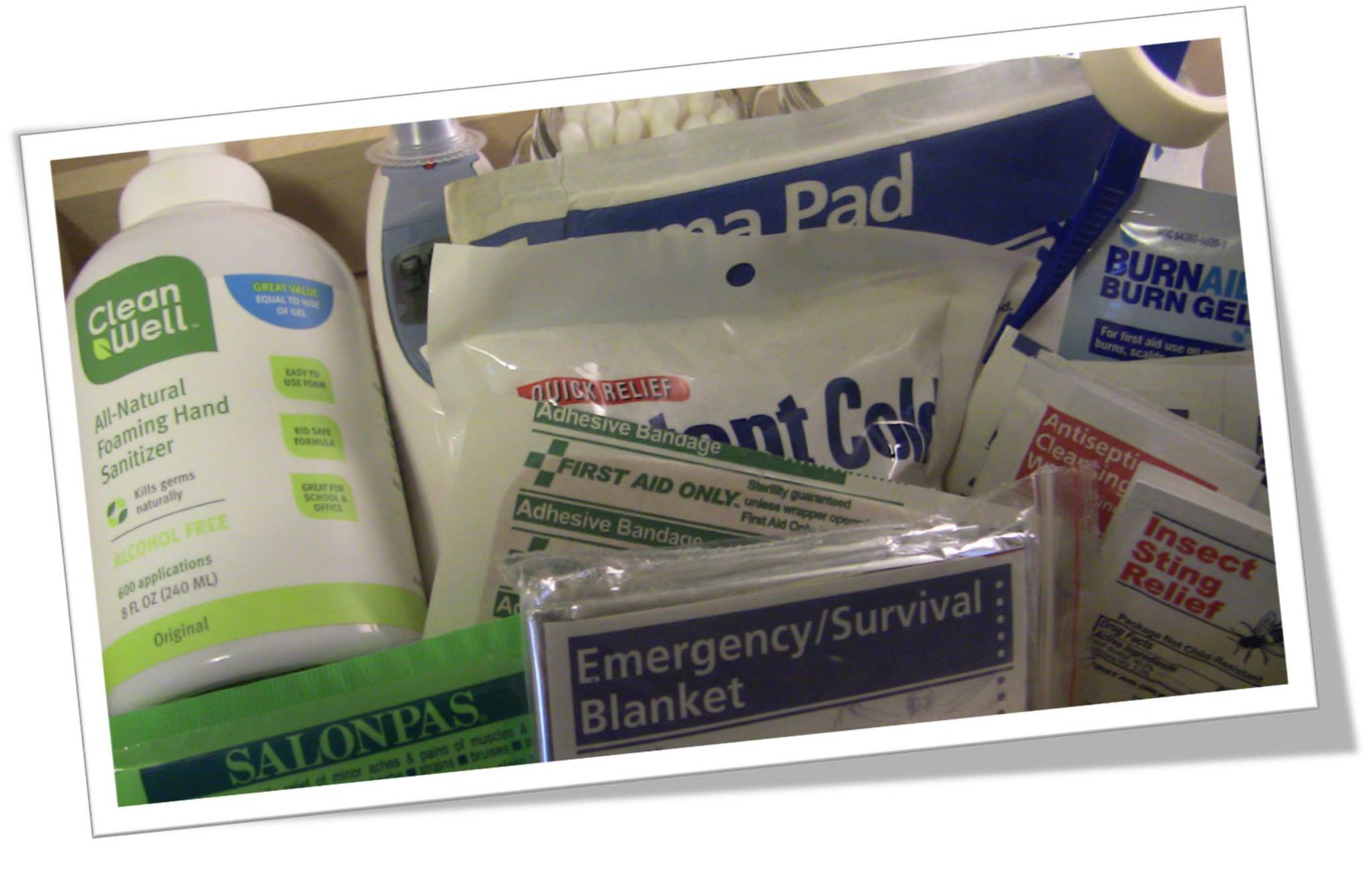 Nine women from Tennessee have been holding in a secret for a very long time.

But after 30 years of duping everyone, including their husbands, their finally ready to come clean.

According to Opposing Views[3], the nine women call themselves “The 9 Nanas”[4], and they have been putting smiles on people’s faces for the last three decades and counting.

“The 9 Nanas” began waking up before dawn and baking copious amounts of desserts to deliver to people’s doorsteps who have fans in their windows or no lights on at night.

Mary Ellen, one of the nine women, tells the Huffington Post[5] what that means:

“We drive through low-income neighborhoods and look for homes with fans in the window. That told us that the people who live there don’t have air-conditioning. Or we see that there are no lights on at night, which means there is a good chance their utilities have been turned off. Then we return before the sun came up, like cat burglars, and drop off a little care package.”

The idea to start “The 9 Nanas” came about when four of the members who are sisters, were discussing their grandparents who raised them, at the weekly card games they had with the other five ladies.

Mary Ellen explains[6] that MaMaw and PaPaw would do this sort of thing all the time.

“MaMaw Ruth would read in the paper that someone had died and she’d send off one of her special pound cakes. She didn’t have to know the family. She just wanted to put a little smile on their faces.

And we started thinking about what we could do to make a difference like that. What if we had a million dollars? How would we spend it?”

The four women, along with five others, picked up where MaMaw left of, but instead of just lifting the spirits of those who lost a loved one, they incorporated those less fortunate into the mix.

If everyone had this level of goodness in their hearts, the world would be a much better, much more loving place.