A lot of us has no qualms about celebrating an assured victory. However, you should probably make sure that you’re actually going to win before you start your one-man party. American runner Ben Payne[1] learned this the hard way when his personal festivities cost him the gold. 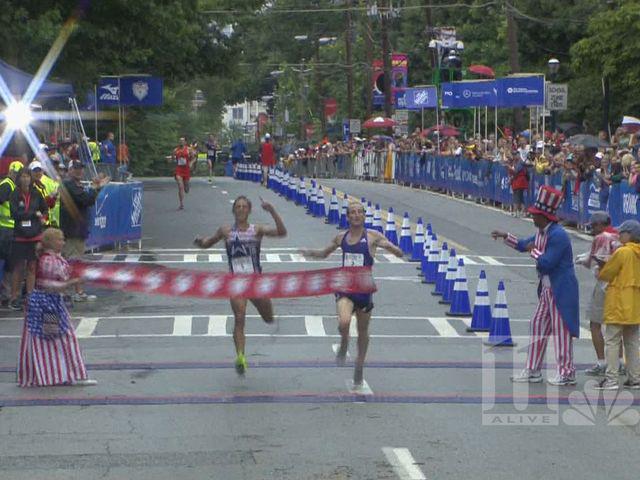 Runners—and all athletes, really—should know not to count their chickens before they hatch.

Ben Payne apparently wasn’t aware of this. At the Peachtree 10K race in Atlanta on Saturday, he learned the hard way.

As the American was inches from victory, he began to celebrate, giving British Olympian Scott Overall just enough time to lunge ahead of Payne and take the win.

Such a tough break for Payne, who definitely broke the hearts of the Fourth of July-themed people holding the finish line.

This is what happens when you brag about things that aren’t yours. Karma is a fickle thing.