What in the world is going on out there? First, Hurricane Harvey slams into Houston with a 1,000 year flood and massive damage. Then Hurricane Irma makes a mess of Florida. Hurricane Jose is dancing off the east coast and Hurricane Maria just leveled Puerto Rico. Hurricane Lee is ramping up. Yesterday, we had a 7.1 magnitude quake hit Mexico City, leaving more than 200 dead so far and today, we had a 6.2 magnitude quake hit Japan. Did someone order an apocalypse and not tell me? Geez.

The earthquake hit some 175 miles South East of Kamaishi, off the coast of Japan near Fukushima. That’s not good… not good at all. The depth of the quake, which struck at 2:37 am local time, was measured at 6.2 miles. They are not reporting the extent of damages yet. An earthquake struck this area back in 2011, but it was a 9.0. It killed 15,894 people, 6,152 were injured and 2,562 people were missing across twenty prefectures, as well as 228,863 people living away from their homes in either temporary housing or due to permanent relocation. That was made much worse when a tsunami, landslides and fires broke out as a result of the earthquake. But experts are predicting today’s quake should pass by without causing any harm. Let’s hope so. 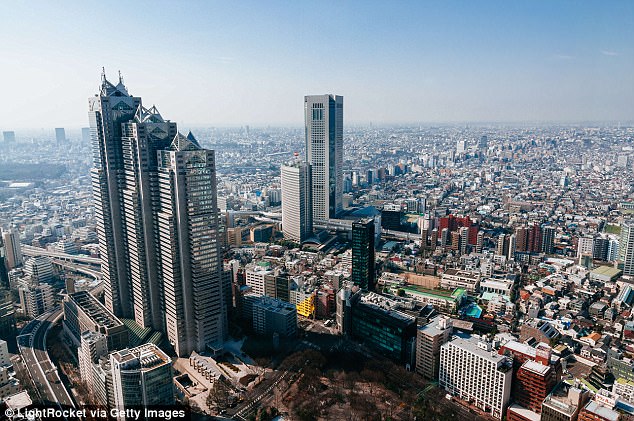 Back in June, five workers at a nuclear research facility in east Japan were exposed to radioactive material after a bag that contained radioactive material split open. It has been one nuclear disaster after another since the Fukushima disaster in 2011. They don’t need more quakes there. We still don’t know if it is safe or what the contamination extent was from the last earthquake.

Japan shut down all of its atomic reactors after a powerful 9.0 earthquake in March 2011 spawned a huge tsunami that led to meltdowns at the Fukushima nuclear plant. It was the worst nuclear disaster since Chernobyl in 1986. Only a handful of reactors have come back online since then. There have been massive protests against the use of nuclear power in Japan and cases are still working their way through the Japanese courts. 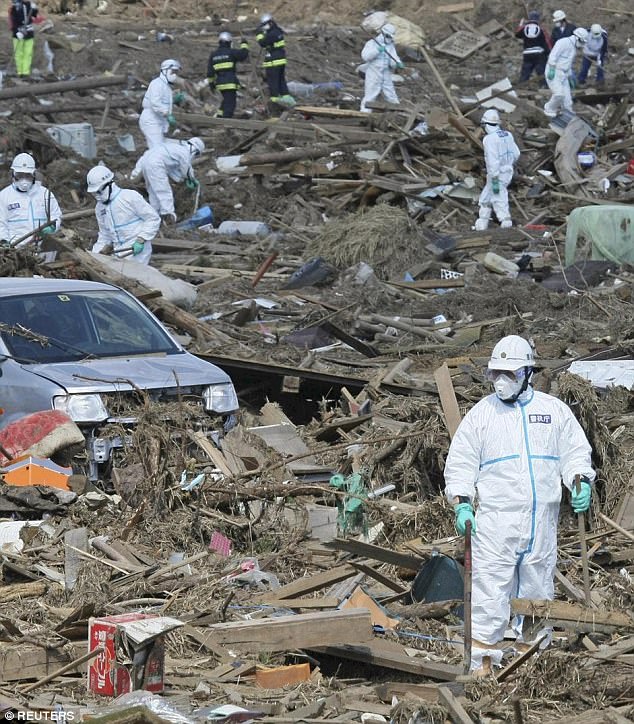 A similar earthquake back in 2011 killed 15,894 people and injured 10 more when a tsunami, landslides and fires broke out as a result. But experts are predicting today’s quake should pass by without causing any harm.

This earthquake was several magnitudes smaller than the 2011 nightmare. But any quake in that area could cause further damage. I hope it didn’t and that everyone is safe and sound. I remember vividly the death and destruction that big one brought. It was the biggest earthquake in Japanese history. It was one for the record books.