An 11-year-old-girl from South Carolina turned into another statistic when she tragically ended her life with a rifle. 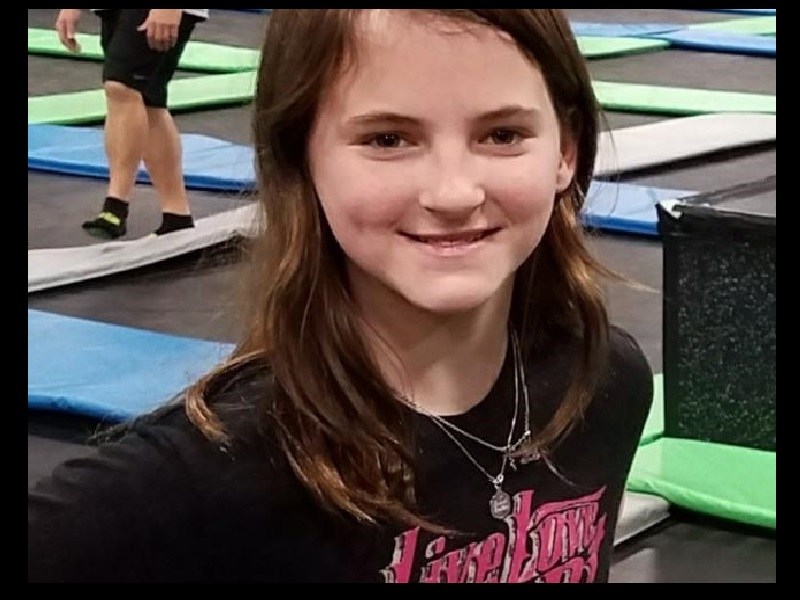 Toni Rivers is the girl that is reported to have spoke with her friends, indicating that she ‘couldn’t take it anymore’, referring to the bullies she had been experiencing at school. She told them she was going to kill herself. Tragically, she followed through with her cry for help on Wednesday, after she was bullied one last time.

Toni’s 14 year-old sister was the one to call 911. When the Deputies arrived at the home where she lived, they found her positioned on her back, with a gunshot wound from what they found to be a small caliber rifle. She was still alive, but after 72 hours of trying to save her life, she succumbed to her wound. When families members first discovered what had happened to her, they thought that she had shot herself on accident.

Amy Thomas is Toni’s mother and she said that the school was already made aware of her daughter’s situation months ago and had called four times to try and get the school to help just days leading up to the shooting. There was even an unnamed parent that claimed that it had been going on for the whole school year and the administration had done little to nothing to get it under control.

Brandy Rivers-Dixon is Toni’s aunt and had this to say:

“She was so energetic, never sat down, never. She was born two-pounds, four-ounces, so she’s always been a fighter, fighting from the moment she entered this world.”

Maria Petersen is another one of her aunts:

“We go out to Toni’s home in the country thinking that there’d been an accident, you know? And when we get there, we find out that it wasn’t an accident, and it was the result of Toni not being able to handle it anymore. Obviously, we’re devastated beyond any type of words, and we’re angry. We’re angry at a school system that failed that little girl, failed this family, and failed this community.”

Here is what the school released:

“It is with heavy hearts that the Hampton One family mourns the loss of one of our students. Our sympathy and prayers go out to the family and friends affected by this tragedy. Counselors have been made available and will continue to be available to offer any needed support. Student matters are confidential and we believe it would be inappropriate to comment further on this tragic incident.”