BURLY Dad Learns His Son Has Bullies, Then Teaches Him ULTIMATE Lesson [WATCH] 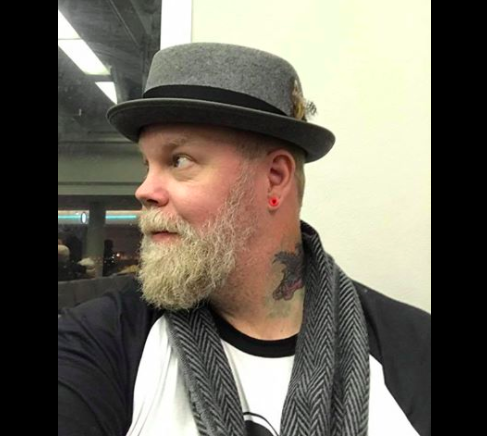 When a young boy gets bullied at school, his dad decides to take the situation into his own hands in the best way possible. He sat down with him and had a heart to heart about the things the bullies said to make fun of him. What resulted was pure wisdom from the mouth of the young man. It is touching to say the least. It turns out children often are the ones who teach us.

You can read more[2] about it below.

When Irvine’s youngest son, Bodi, came home from school and told his dad he’d been bullied, Irvine knew just what to do. He sat down with his long-haired, 9-year-old to have a little heart to heart chat.

The powerful video has since gone viral. With the gentle heart of a father, Irvine helped his son sort out his feelings and offered a little fatherly advice.

“So I was going to my line then two boys passed me and then they made fun of me,” young Bodi explained. He was made fun of, Bodi confessed, because of his long hair.

“I want to donate it,” Bodi shyly admitted. But the hurtful words that Bodi looked like a girl left a sting on the little boy’s heart.

Father and son talked it out, agreeing that bullying can happen to anyone. Being different is something to be proud of, the pair reasoned, not cause for shame.

“Just because you’re unique and don’t look like everyone else, doesn’t mean you’re weird or that being different is a bad thing, ” Irvine told his son. The reassurance from his father seemed to ease the boy’s anxiety.

“I think being different is a good thing,” Bodi concluded. “It means you think different from other people.”

Clearly moved by his son’s wise response, Irvine pulled his son in close and planted a kiss on top of his head. “Dude, that makes me so happy you just said that,” the proud father said.

To watch the video of the son and his father, you can click here.[3] 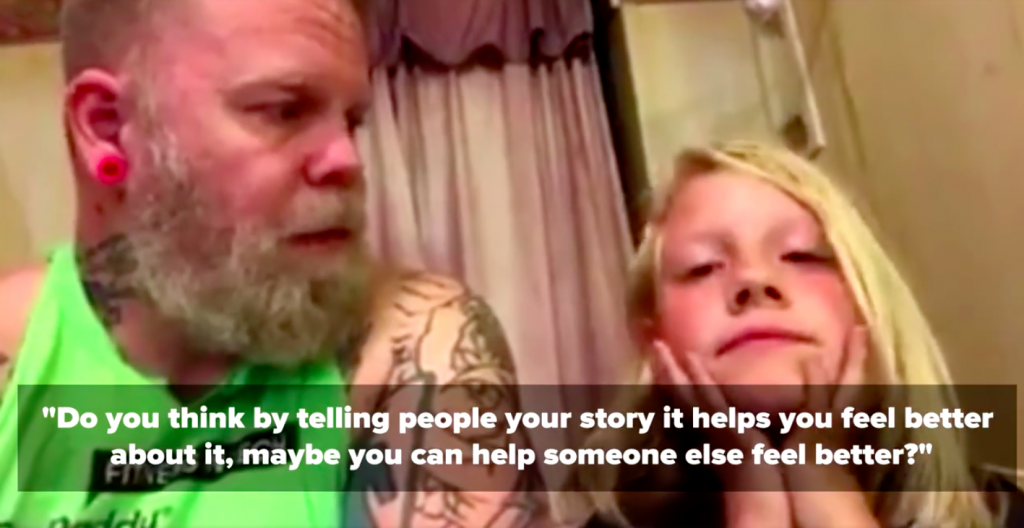