Way to be, Alaska Airlines. Looks like you can kick people off the plane for having cancer. They sure assumed a lot when they saw Elizabeth Sedway sitting in a handicapped section of the airport with a mask on. My mom had breast cancer, and she often wore a mask out in public because her immune system was so compromised. Ugh. Daily Mail[1] reports: 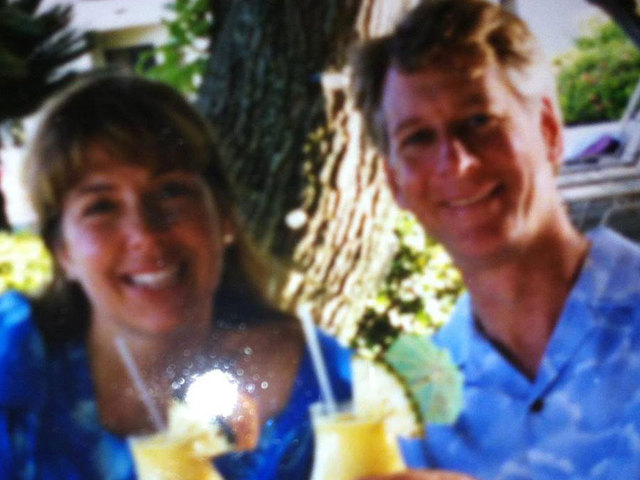 A married mother of two battling cancer has been ejected from an Alaska Airlines flight from Hawaii to California along with her family because she lacked a doctor’s note clearing her to fly.

Elizabeth Sedway, 51, from Granite Hill, California, posted an emotional video on her Facebook page Monday showing her family being kicked off a packed plane.

Mrs. Sedway, who suffers from multiple myeloma – a rare form of plasma cancer – detailed her ordeal in a status update accompanying the short video, which has been shared nearly 10,000 times as of Tuesday evening.

In the message, the mother of two explained that she was sitting in the handicapped section of a boarding area at Lihue Airport on Kauai when an Alaska Airlines representative noticed she had put on a surgical mask to shield herself from germs and came up to her asking if she needed anything.

Mrs. Sedway initially said she was fine, but when the airline employee approached her a second time, she indicated that she might require a little extra time to board the plane because she sometimes felt ‘weak.’

The Sedway family eventually boarded the plane and were awaiting takeoff in their seats when an airline representative came on board and announced that the cancer-stricken passenger could not fly without a note from her doctor.

In Sedway’s video, her husband dressed in a brightly colored Hawaiian shirt is seen removing their carry-on luggage and helping their sons out of their seats while his wife narrates their removal from the flight.

‘All these people are waiting, and I am being removed as if I’m a criminal or contagious because I have cancer,’ she says.

‘My family is being forcibly removed from an airplane because I have cancer and no note to fly.’

As the family of four walk towards the exit, Elizabeth Sedway breaks down and tearfully apologizes for holding everyone up. One of the passengers tells the woman, ‘God bless you.’

In an interview with NBC Bay Area, Elizabeth Sedway said the airline was concerned she might collapse during the eight-hour flight to San Jose, California.

After being asked to leave the plane, Mrs Sedway emailed her oncologist in California and he gave her the green light to fly, but she told the local NBC affiliate in a phone interview that the airline was not satisfied and refused to let her re-board. 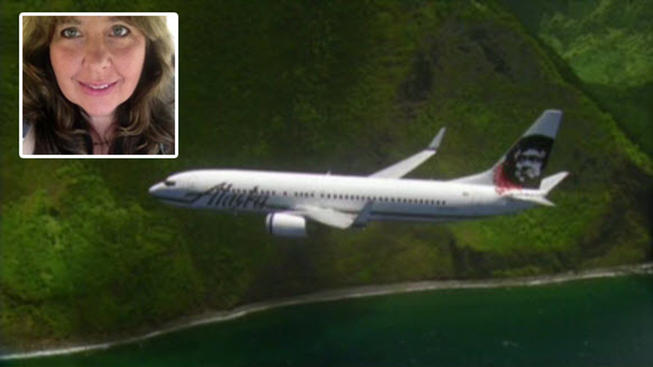 So, they flew her THERE, but they couldn’t fly her BACK? This woman is in need of her treatments, and will miss 2 chemo appointments because of it. Give me a break, Alaska Airlines. Think things through before you act, and a phone call should be plenty for you.