The saying that dogs are man’s best friend certainly holds true for one woman. Sarena Moore’s faithful service dog remained by her side even as she was shot dead by a depraved gunman in Oregon:[1] 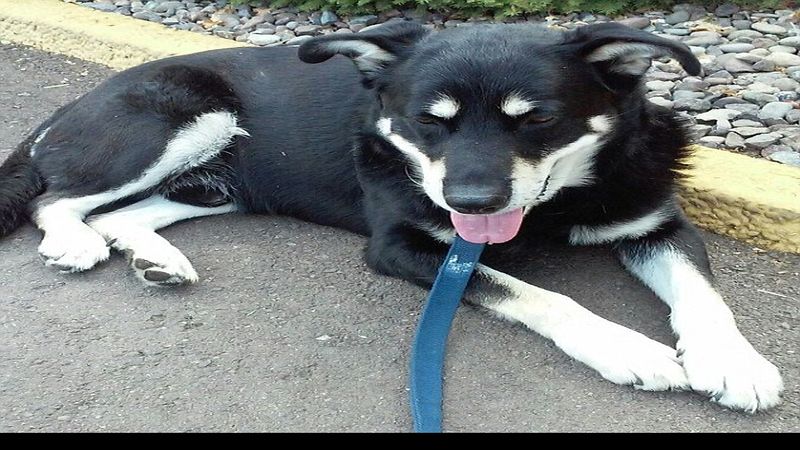 The mother-of-three was sitting in her wheelchair with her beloved dog Bullet beside her when Chris Harper-Mercer burst into her classroom at Umpqua Community College and opened fire.

On the morning of October 1, Bullet lay docile – as he was trained – when Harper-Mercer killed the 44-year-old, who was one of his first victims, as well as eight others.

Bullet stayed with his owner in her final moments. Wherever Sarena went, Bullet went too – ready to help in case she ever struggled with her disability.

But he is not the same after that day, according to Sarena’s fiancé Travis Dow.

Dow, 46, who was due to marry Sarena in January, told CNN: ‘That’s what he is trained to do. He’s trained to stay right next to her no matter what.

‘You name it – he did everything with her.’

Dow added: ‘He’s been acting really droopy. He knows she ain’t coming home ‘cause he was there when the fatal day happened.’

When police handed Bullet, along with Sarena’s wheelchair, back to her distraught fiance and family, they said it was like getting a piece of her back.

Dow told the New York Daily News: ‘I got a piece of her with the dog. Plus I got a lot of her in here,’ he said, motioning to his heart.

Sarena was among nine students and staff of Umpqua Community College who were killed by Harper-Mercer as he stormed on to the campus before opening fire.

While no exact motive has been revealed, police say that in a manifesto they recovered from the scene Harper-Mercer talks about being angry over not having a girlfriend.

Witnesses say that after the killer burst into their classroom, he ordered everyone, including Sarena, to lie down on the floor.

One account says Harper-Mercer toyed with her, ordering her to get back in the chair and watching her struggle before finally shooting and killing her.