Cosmo: It’s Sexist For Men To Enjoy Doing THIS To Their Female Partner

Things have gone beyond ridiculous, but this? This is just plain stupid, all these social justice keyboard warriors that are making it a ‘thing’ to complain about everything and anything that actually doesn’t matter…have my permission to go slap themselves. 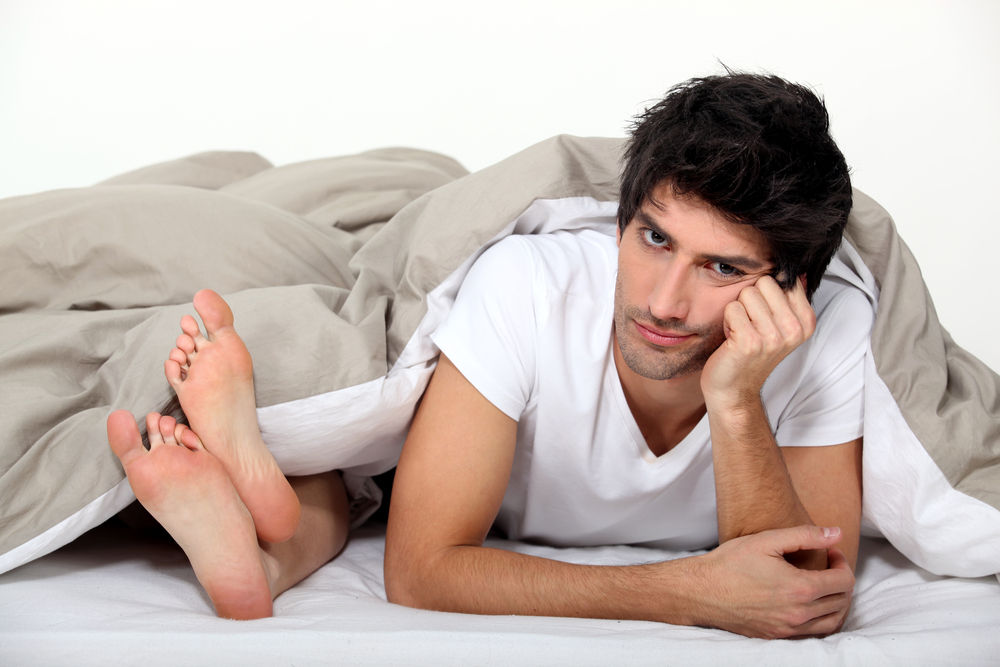 Now, we’re being bothered with Cosmo’s new ‘research’ data that has crazy women thinking it is sexist for a man to like giving his female partner an orgasm.

Yes. Their words, not mine.

So you see…slapping some sense into themselves is not such a bad idea after all, is it?

Why Guys Get Turned on When You Orgasm — and Why That's a Bad Thing https://t.co/kWKwKFRaFp[3] pic.twitter.com/5AbY69yA8N[4]

“It’s not enough that men are already having more orgasms than women. To make matters worse, a new study published in the Journal of Sex Research found — aside from deriving pleasure from their own orgasms, obviously — men also derive a specific sort of masculine pleasure from making female partners orgasm,” complains Cosmo Sex & Relationships editor Hannah Smothers.

Naturally, men enjoy sex more when their female partner has an orgasm; this is what the study has dubbed “masculinity achievement.”

And they are saying that not only is this wrong…but men should be ashamed of it.

I hate this planet sometimes. The stupid that seems to be plaguing the minds of so many lefties…is at times too much to handle.

Smothers says that there’s “nothing wrong with feeling good about making your partner feel good” — before explaining why it’s actually “sexist.”

This is not good, since we all know how evil men are.

Second, it’s sexist because men enjoying their significant other’s orgasm “ties into cultural ideas of women as passive recipients of whatever men give them.”

“One reason is that it might pressure some heterosexual men to feel like they have to ‘give’ women orgasms, as if orgasm is something men pulled out of a hat and presented to women,” they wrote. “This ties into cultural ideas of women as passive recipients of whatever men give them.”

The Cosmo editor also notes that said enjoyment allegedly perpetuates sexist tropes relative to the female orgasm, such as “women feeling pressured to fake orgasms in order to appease a male partner, or in their words, ‘to protect men’s feelings.'”

So according to Cosmo and their ‘findings’, it is bad for a man to want to sexually pleasure his female partner because it might force a woman to feel like she has to fake an orgasm to appease her man…trying to ‘protect his feelings’.

Do you see the twisted nonsense these feminists are all about? Why?

Because they are miserable…and want a good reason for it other than the truth. Which is…they just can’t hack being a real woman, it’s far too hard for them.

So, they blame men and eventually want to be men.

Oops…was that mean? I can almost hear the triggering already.