When you think about what it will be like to have to escape the clutches of a hurricane, you probably imagine packing your belongings in your car, loading up your children and driving inland to an area that is well outside of the disaster zone.

However, there is another way to stay out of the path of the natural disaster and it’s one that thousands of people are experiencing right now.

“Escape” is a passenger ship that left Miami before Hurricane Irma made landfall and now its 4,000 passengers are basically stranded at sea. But never fear, for there is beer!

(And a basically unlimited amount of alcohol.) 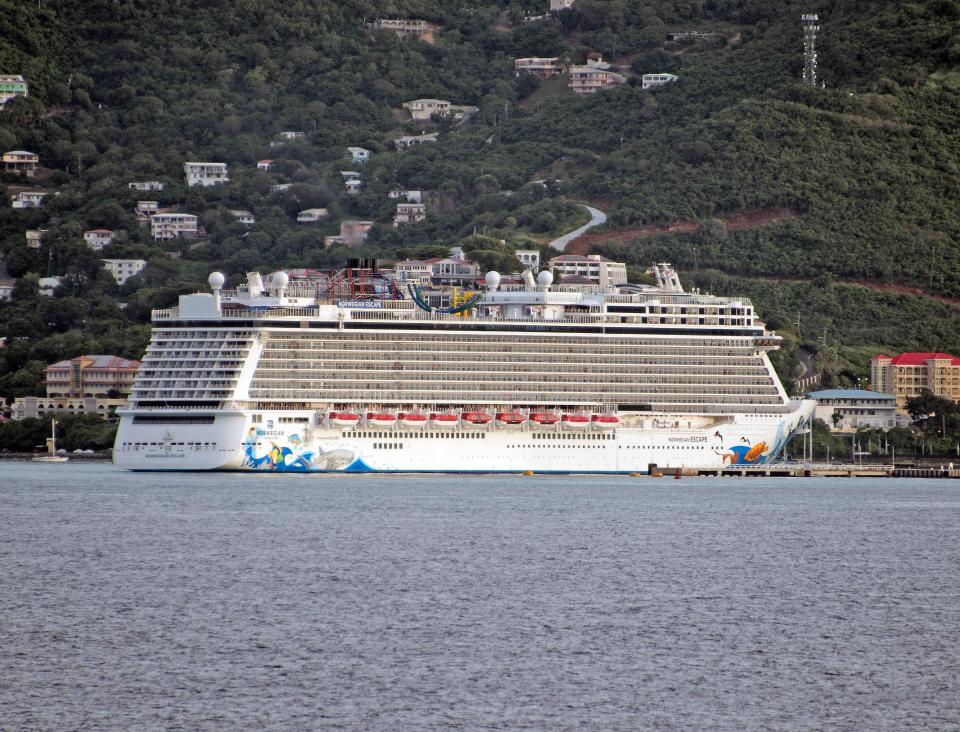 The Escape was scheduled to return to Miami on Sunday after making stops in Belize, Honduras and Mexico, but is now forced to remain adrift as Hurricane Irma pounds Florida with heavy winds, rain and flooding.

The ship did return to Florida to drop off those who had homes in the state and needed to evacuate their loved ones and pets in anticipation of Hurricane Irma.

While you might think that being stranded on a cruise ship might be boring after a while, these 4,000 lucky duckies have a boat full of booze and absolutely nowhere to go.

Norwegian Cruise Line spokeswoman Vanessa Picariello said that they would try to get the guests back to port as soon as possible, but could not confirm a concrete date for that and until then “guests will enjoy a cruise to nowhere and be able to be safe and out of the storm.”

65 year-old Margaret Cunningham of Washington state decided to stay on board after being assured that not only will the ship be able to outrun the hurricane, but it would be adequately stocked with food, water and, of course, adult beverages.

All jokes aside, it’s nice to know that this captain took the safety of his passengers into consideration and didn’t force them all to get off in Florida and fend for themselves. It’s also nice that he docked two days before the storm hit, so the people on board who actually lived in that state could prepare for the storm.

This is definitely a cruise I would consider taking.