The United States is about to be hit by Hurricane Harvey and thousands of Texans are fleeing their homes in anticipation of the storm. A preemptive state of disaster has been declared, warning people that the winds, rain and resulting flooding are going to be disastrous and even deadly.

Harvey has been upgraded to a Category 4 hurricane, which is bigger than even the experts believed it was supposed to be. 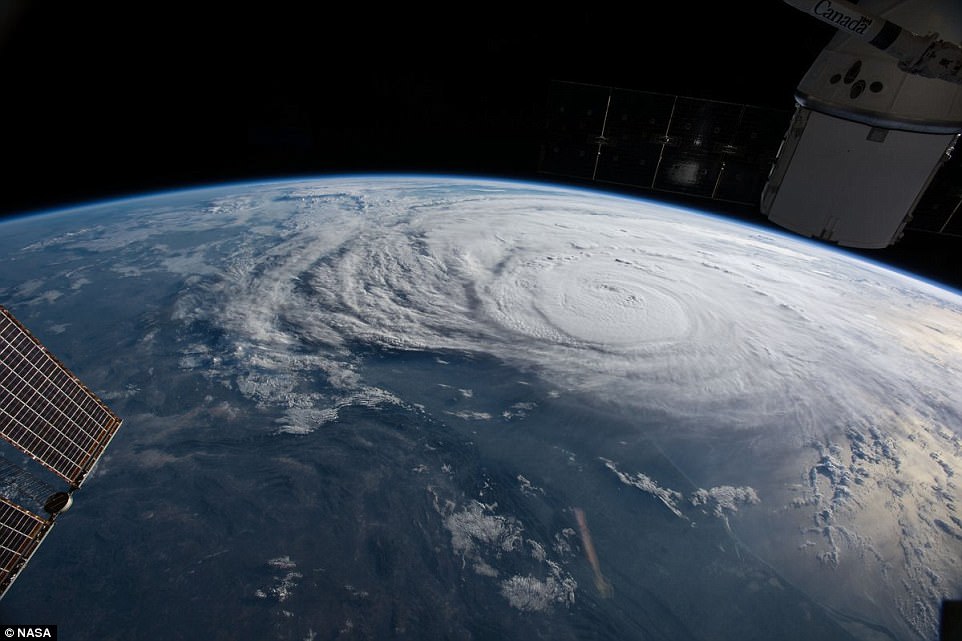 Governor Greg Abbott did not attempt to sugarcoat how dangerous the hurricane is going to be.

“What you don’t know and what nobody else knows right now is the magnitude of flooding that will be coming,” Abbott said, adding that they “will be dealing with immense, really record-setting flooding in multiple regions across the state of Texas.”

President Trump wished the people of Texas “good luck” in withstanding the hurricane.

The city is giving free rides to the people of the city who are looking to evacuate, and hospital residents including babies in the NICU are being flown to safe hospital for continuous care.

I sincerely hope that people are heeding the warnings issued by city and state officials, as well as the National Hurricane Center, all of whom are encouraging people to board up their homes and businesses and get out of dodge.

‘In terms of economic impact, Harvey will probably be on par with Hurricane Katrina,’ said University of Miami senior hurricane researcher Brian McNoldy. ‘The Houston area and Corpus Christi are going to be a mess for a long time.

I have absolutely no doubt that the people of Texas are going to come together and rebuild even bigger and better, because that is the spirit of Texas and the spirit of America.