This is hysterical[1] and personal. Kirsty Green, who lives in Britain, went grocery shopping with her 14 month-old son, Brandon, in tow. Everything was going perfectly and they were loading up the car to leave. She put the little scamp in the car and went to put the groceries in the trunk. Frazzled, she dropped her keys in the trunk and then closed it. Upset, she went to open the door of the car so she could open the trunk to retrieve them. However… Brandon decided to be playful and locked the doors at that point. Cue mum’s freak out.

She called the fire department and a bunch of hunky firemen ran to the rescue with a slim Jim. Brandon was thrilled beyond belief and sat in the driver’s seat laughing his head off the whole time. It was hilarious to everyone but mom. They got the door open and Brandon was safe and sound. Mom was a mess, but relieved to get her baby and keys back, in that order. 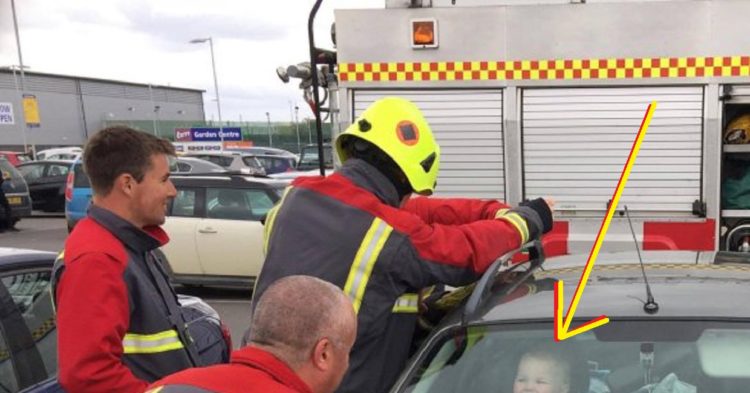 A toddler who was locked in a car clearly managed to see the funny side of things when being rescued by firemen.

The 14-month-old toddler was snapped with a huge grin on his face locked in his mum’s Rover Streetwise by accident.

Clasping hold of the steering wheel in the local Lidl car-park, he was rescued by Bude Community Fire Station.

Mum Kirsty Green had left her groceries in the boot of the car when she realised she also put the keys in as well.

Little Brandon then pushed down the locks, trapping himself into the car.

‘He’d been in the little child seat of the shopping trolley but it didn’t have any straps, so he kept trying to stand up while I was shopping,’ the 27-year-old mum said.

Now, for the personal part… when our kids were little, they were a handful and funny as all get out. One day, hubby went to an office supply store when the kids were 8 and 10. This was before uber political correctness and paranoia set into the populace. In Vegas, it gets well over 100 degrees, so he left them in the car with the air blowing full tilt and told them he would be back in five minutes. Hubby went inside and two minutes later, here comes our daughter and son. Hubby asks why and they say they were bored. He pointed out the car was running and they pointed out that they helped by locking the doors. Sigh. A very amused friend later, we managed to get the doors unlocked and the crises was averted. Much humor ensued.

So, you see, I can relate to this poor mom. Although I never did have a baby lock themselves in the car. Kids do the darndest, most unexpected things and we love them for it. Now, we look back and laugh. Then, not so much. The firemen who rescued the woman’s baby thought it was extremely funny, just as our friend did. In John Hawkins’ New book, ‘101 Things All Young Adults Should Know’[3], he teaches in chapter 51 of the book, “Prepare in case it all goes wrong.” This is why we now keep extra car keys, even though keys for new cars cost hundreds of dollars. It’s much better than getting locked out, no matter how much of a sense of humor you have. 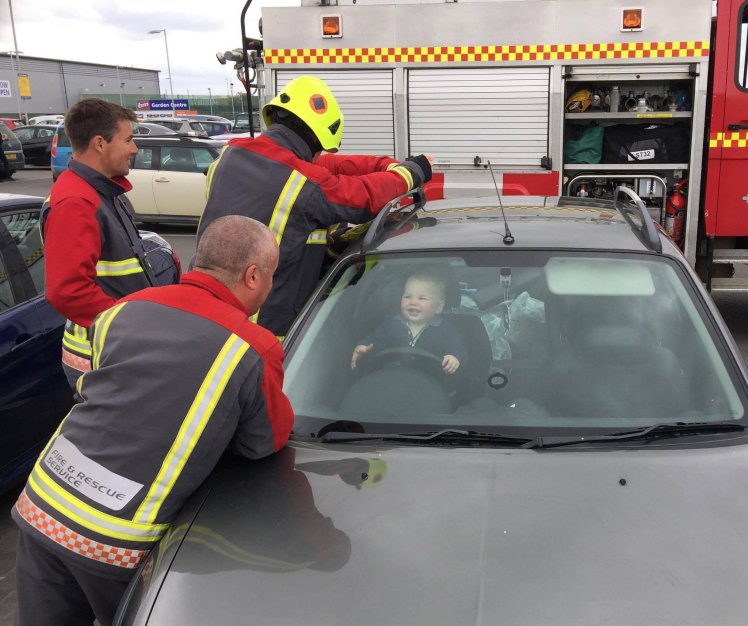 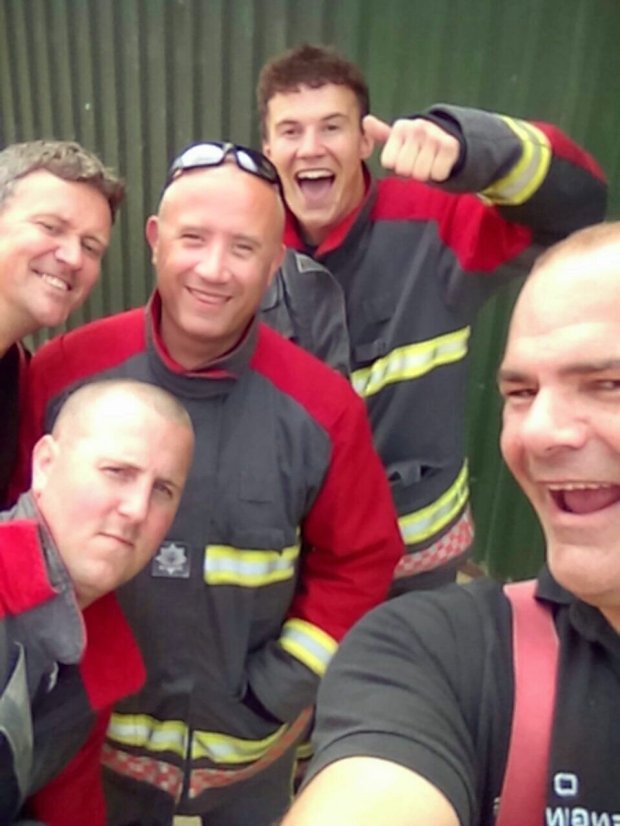 Fire fighter Matt Wonnacott who entertained Brandon Green while he was locked in (Picture: SWNS) 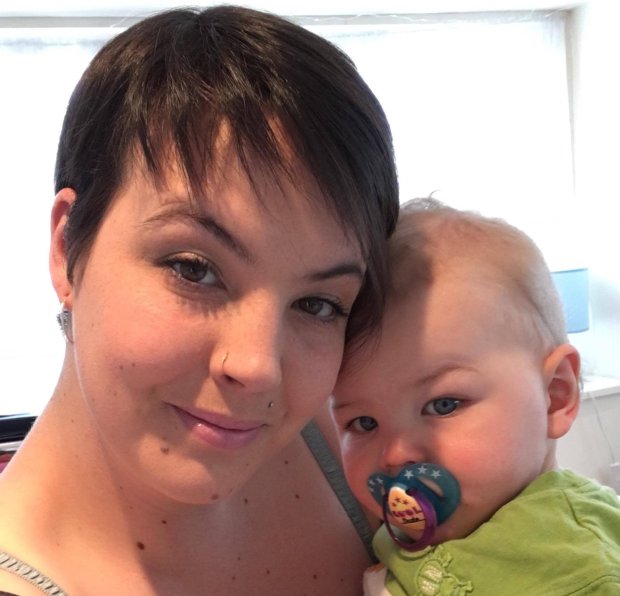