A British Airways flight[1] full of Hollywood executives heading to the Cannes Film Festival had a grizzly incident occur at 38,000 ft. A former cabin crew worker went to the bathroom, locked the door and slit his wrists. He was discovered, still alive, after an attendant got concerned that he had been in there too long. There was blood everywhere, but they don’t know what he used to cut his wrists. I find that odd. Surly he dropped whatever it was on the floor. They diverted the flight to Iceland to get the man emergency medical treatment. The man has now been discharged from the hospital. 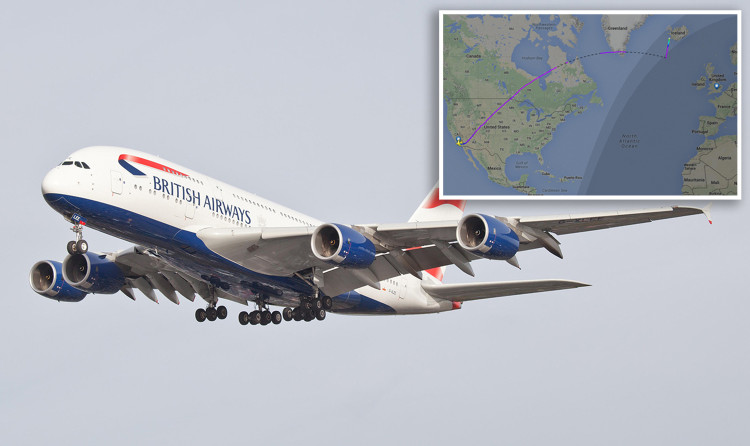 A BRITISH Airways plane was diverted after a member of airline staff tried to kill himself at 38,000ft.

The cabin crew worker is understood to have slit his wrists in a cabin toilet on BA Flight 282 from Los Angeles to London.

There was horror on board the giant Airbus 380 when staff made the grisly discovery of their colleague.

It is not known what he used to cut himself. He was found slumped on the toilet seat after executive passengers noticed the cubicle had been locked for a long time.

Emergency medical help was given to the off-duty steward and the plane diverted to Iceland.

I guess he decided to off himself in the environment he knew best. Stan Rosenfield, a publicist whose clients include George Clooney, told how one of the toilets was locked for ages. He said: “Earlier, I remember going to the bathroom and it said occupied. “I didn’t feel like going to another section. A little while later, the same thing happened, so I just went to another bathroom. Then there were a series of beeps — I’ve never heard anything like it. All the flight attendants converged in the galley where the bathroom was and drew the curtain.” A flight attendant told the passenger next to Rosenfield about the attempted suicide. Film and music executives from US giants Fox and Sony were on the flight. The airline won’t even acknowledge the guy used to be a steward for them. I wonder if his termination was reason enough to kill himself in the sky. Just sad. 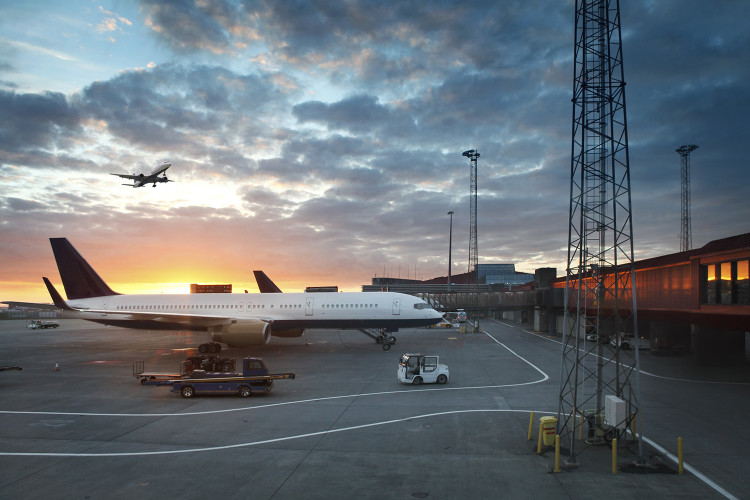