The Latin Kings are a notorious gang that has its hands in just about everything. They are definitely not to be take lightly, but one ex-member spent seven years in prison[1] for assault and weapons charges…and now he’s about to graduate an Ivy league school with a Masters degree.

Richard Gamarra, 28, is on his way to graduate from New York’s Prestigious Columbia University on May 17. The graduation is a far cry from the path he first began down as a 16 year-old. 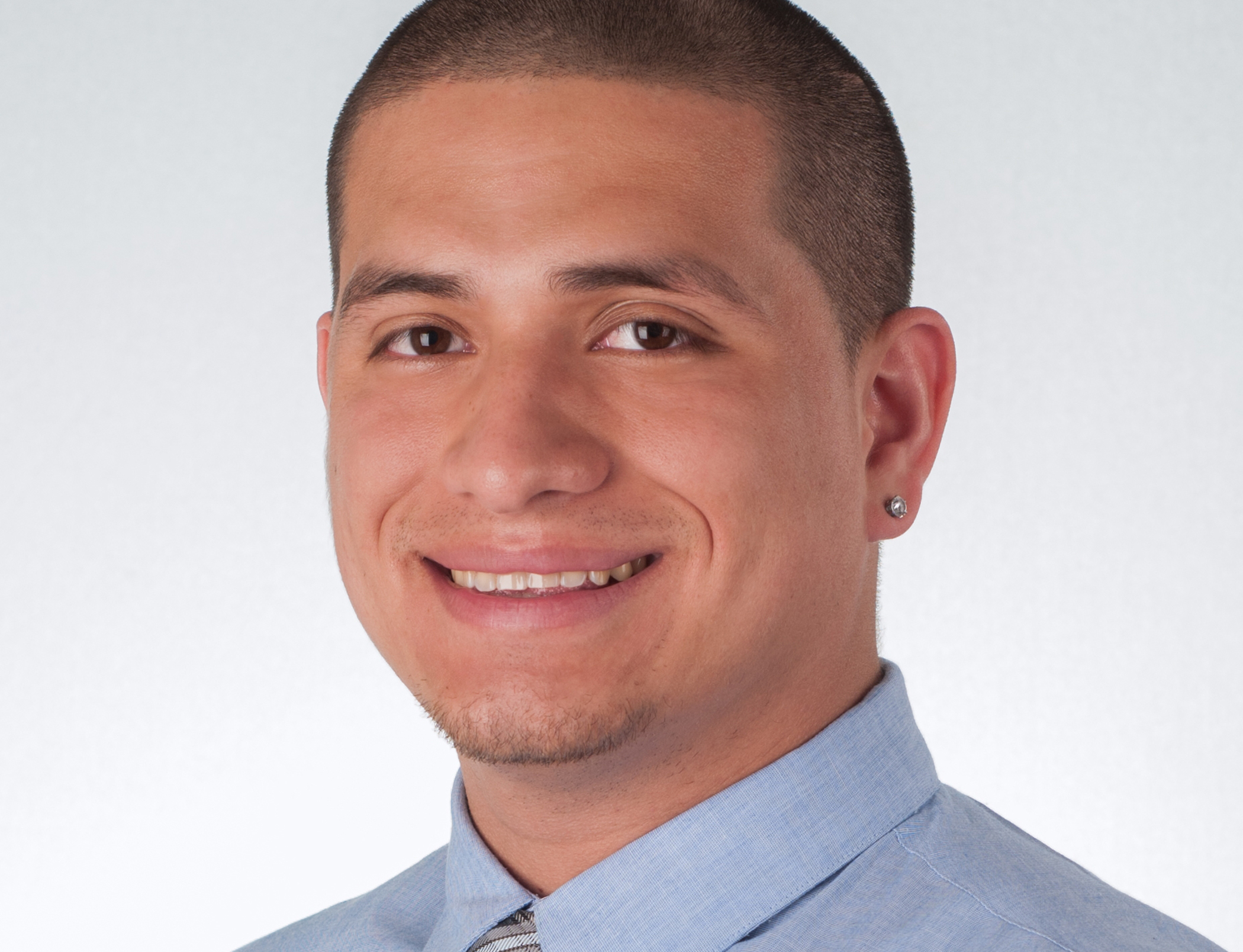 Gamarra is the youngest of a family of five Colombian immigrants and was ripe for the picking when peer pressure in high school gave him an option to link up with the Latin Kings street gang.

It was when he was attending Holy Cross High School in 2004, that an anonymous 911 phone call was all it took him to get caught when police found a loaded handgun in his bag. Gamarra admits he wasn’t the best kid:

“I was a bad kid. I was getting beat up a lot. I knew I needed a weapon to defend myself.”

Because of his activities with the Latin Kings, Gamarra ended up going to prison at age 19. “I was in a dark place. It was rough. I didn’t want my life to be this anymore.”

Luck was in Gamarra’s favor as a professor at Columbia University, who taught inmates at the same facility Gamarra was placed, noticed the talent in Gamarra and offered to help him change his life around and be somebody.

Gamarra made a promise to himself that he was going change everything about himself and soon followed the professor to Columbia University after his release from prison in 2013. That move resulted in his graduation with a Bachelor’s degree in public health. Now he is about to come out of Columbia’s Mailman School of Public Health with a Master’s degree in public health.

Having been humbled by his experiences, Gamarra said he is appreciative to the professor for helping him turn his life around.

Now, he just has one piece of advice he likes to share with young people everywhere: “Just don’t be like me in high school.”