This is horrific. Up to 400 children were found in an unmarked, mass grave at a Scotland Catholic orphanage. The Daughters of Charity of St Vincent de Paul ran the Smyllum Park Orphanage in Lanark from 1864 until it closed in 1981. They just now uncovered the grave. It’s believed that on average a child would die at the orphanage every three months. The nuns previously acknowledged that children had been buried in 158 compartments in the town’s St Mary’s Cemetery.

BBC’s File on Four program and the Sunday Post newspaper started to dig into this atrocity. I have no idea how they were clued into it. Their research indicates that a total of 402 children died at the orphanage over time. Most of those children were buried in the unmarked section at St. Mary’s Cemetery. Former First Minister Jack McConnell, who has previously apologized on behalf of the Scottish government to victims of care home abuse in 2004, said: “After so many years of silence, we must now know the truth of what happened.” I agree. Those children deserve at least that much. 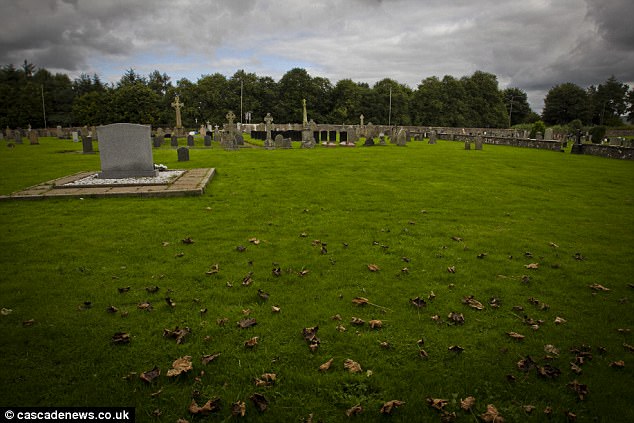 15,000 records were reviewed in the investigation. Most of the children had no families and no one who could pay for their funerals. Only two children were laid to rest outside of St. Mary’s Cemetery. 44,601 children were processed through Smyllum Park while it was in operation according to the Scottish Child Abuse Inquiry. The records show the names and dates of both birth and death of the children. A wide range of causes of death were listed… they included accidents and diseases of the time such as TB, flu and scarlet fever. Some died of malnutrition. In other words, they starved to death.

Many orphanages across the planet are hellholes for children and some are death traps. For children at this orphanage aged 1 to 14, the death rate was 30 for every 1,000 children. According to the National Records of Scotland figures, the highest mortality rate among this age group was in 1901 when 10.4 deaths per 1,000 were recorded. So, this orphanage was three times the highest mortality rate at the time. That’s simply monstrous abuse and neglect. 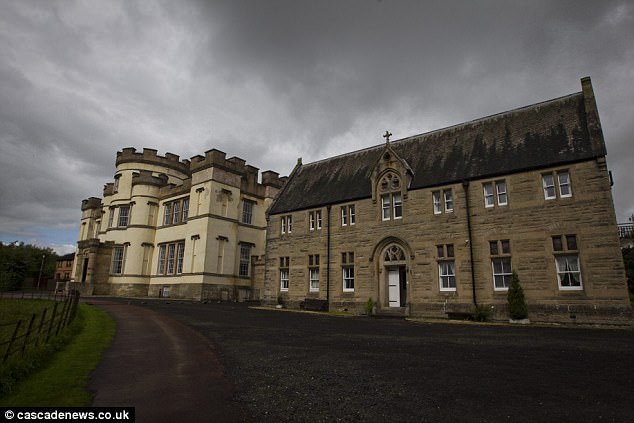 Past residents of the orphanage called it a living hell. It sure looks like that was the case. The Daughters of Charity of St. Vincent de Paul are cooperating in the investigation. “We are core participants in the Scottish Child Abuse Inquiry and are co-operating fully with that inquiry. We remain of the view that this inquiry is the most appropriate forum for such investigations. Given the ongoing work of the inquiry, we do not wish to provide any interviews. We wish to again make clear that our values are totally against any form of abuse and thus we offer our most sincere and heartfelt apology to anyone who suffered any form of abuse while in our care.”

The nuns should not be all held to account for this. Those responsible should face the penalty for the abuse. The charity has been claiming there was no evidence of abuse, but have been recalled for testimony over it. Four other orphanages run by the Daughters of Charity are also being reviewed. The Scottish government is taking this very seriously and I have no doubt that if anyone is found to have committed abuse, they will be dealt with under the law there. 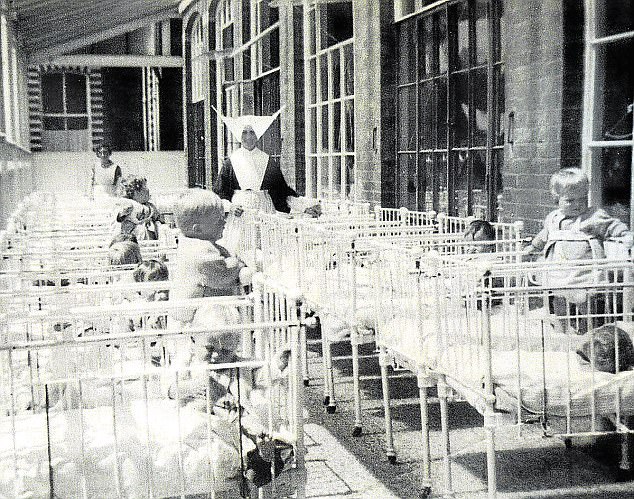 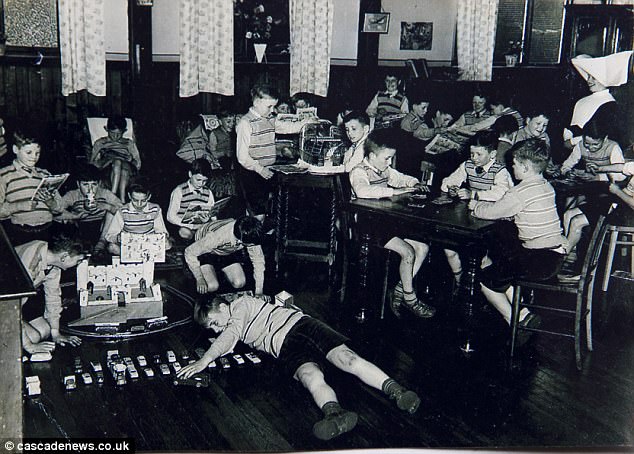 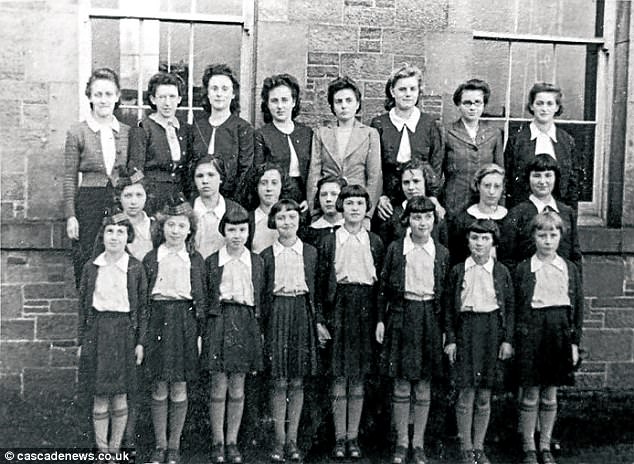