I would simply hate to be at this guy’s funeral knowing how he died. How awkward for his family… how humiliating. I’m sure this isn’t the way that Lawrence LaFave, a veteran CBS engineer, thought he would go out. But he was kind of asking for it. I’m sure it came as a shock to his wife, or maybe not… who knows anymore? All I know is this is sick and twisted and sadly becoming much more commonplace in America these days.

He offed himself by accidentally hanging himself as he performed an ‘auto-erotic’ act in a hotel closet while dressed in women’s underwear. He was in a hotel in Tarentum, Pennsylvania in June of 2016 when he unintentionally committed suicide by strangulation. They found him kneeling in a woman’s slip, pantyhose and a bra. SMH. 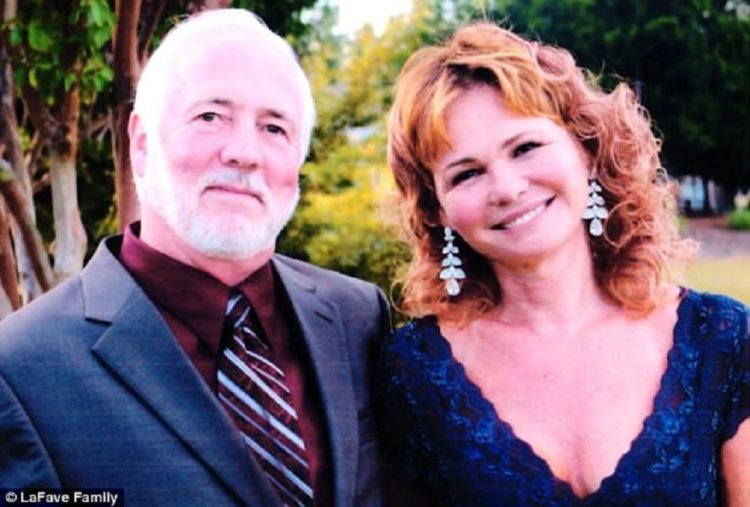 LaFave was 65 years-old and a father and husband. He was a respected member of the CBS team who facilitated the broadcast of the Superbowl and Thursday Night Football games during his career. His widow, Deborah Conradi, revealed the cause of death this week when she filed a lawsuit against CBS. They are refusing to pay out his life insurance because of the manner of his death. TMZ got a hold of court documents that revealed that Conradi’s husband was found “hanging from a wire closet shelf in his hotel room by a scarf.”

The coroner ruled the death as accidental by asphyxiation. AIG, the insurance company who wrote the contract, is refusing to pay out because of the manner of death. I’m not sure, but I think that company may wind up paying out on this one. It was not outright suicide, but rather death by extreme stupidity. AIG told Conradi that her husband was putting himself at risk by performing the sexual act and therefore his coverage is null and void. Unless that was explicit in the contract, they will wind up paying.

Conradi cited a letter in her lawsuit where she claims they said: “These actions, which carried the risk of death by hanging, would not constitute an unanticipated accident that resulted in his death, as required by our policy. Rather, they would indicate death resulted in who or in part from … a natural and probably consequence of intentionally self-inflicted injury, specifically excluded under this policy.” I have no idea, but I have a feeling a judge will see it as accidental in nature and therefore covered. In my opinion, it was no accident as he was skating the line between life and death to pleasure himself. 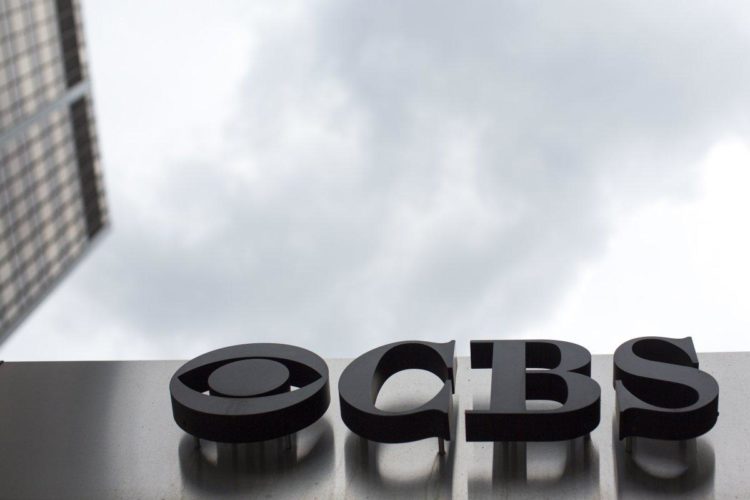 What also isn’t clear is the amount of the life insurance policy in question here, but I’m sure it’s substantial. Conradi is now asking for $1.4 million in benefits and damages and she is demanding that CBS foot the bill. The couple had one son together. LaFave was very popular among his colleagues. I wonder if any of them knew about his extracurricular activities? Probably not.