This might be the “mother[1]” of all screwed up love triangles. Af if it’s not bad enough that your mother cheated on your father, what do you do when you find out that the man she had slept with was your abusive boyfriend? 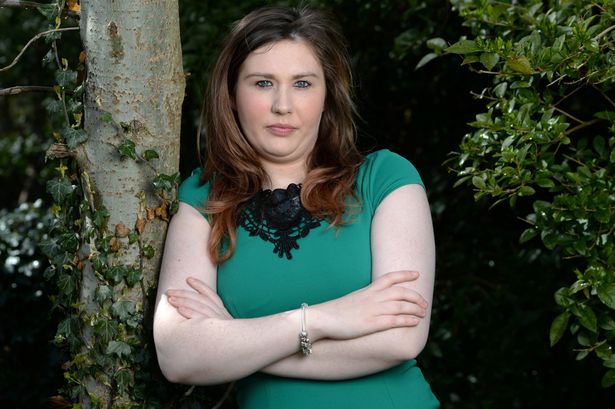 When Chelsea Hopper walked out on an explosive relationship[3] she turned to the person she really needed to provide love and support . . . her mother.

Chelsea told her mum she had been beaten up by her boyfriend and expected to hear reassuring words, how her family would never see or speak to Kevin Scott again.

It didn’t quite work out that way.

For mum Jacqueline jumped into bed with Kevin and carried on a secret relationship right under the noses of her husband and daughter.

Shaken Chelsea, 22, said: “It is the ultimate betrayal[4] . It was terrifying and heartbreaking enough to go through a violent relationship.

“But to find out he was my mother’s secret lover was just too much to take. I never want anything to do with either of them ever again.”

In a candid interview, Chelsea revealed the astonishing merry-go-round involving herself, Kevin, 35, and 47-year-old Jacqueline.

She said the truth emerged when she discovered Facebook[5] messages from her mum telling Kevin he was good in bed.

Chelsea and Kevin had split up at the time, though they would eventually be reunited.

She said: “Mum kept telling me I should get back together with him and she knew we were meant to be together and that he truly loved me.

“It was the start of a real change in her. She started going out of the house at all different times and was dressing up in short skirts and wearing lots of make-up.

“Me and my dad kept asking her why she was doing it, but she always got really defensive.

“If I’m honest she was leaving the house looking like a prostitute. It disgusts me.”

Here is a picture Chelsea after she was attacked by Kevin: 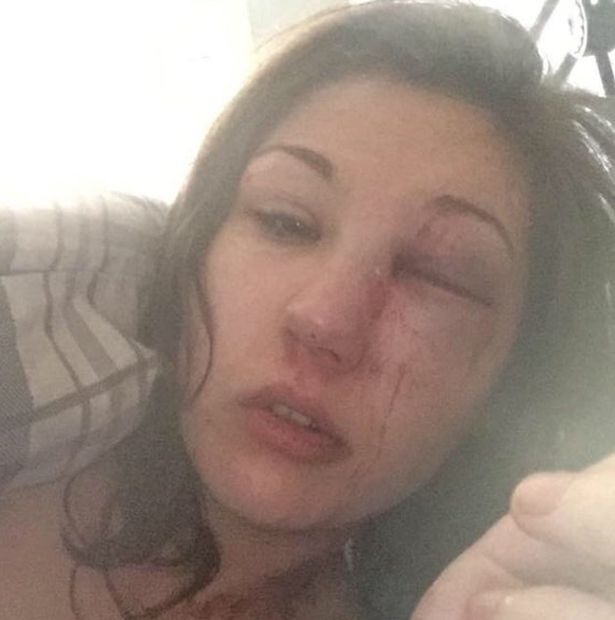 Any “woman” who would have any contact with her child’s abuser beyond bloodying him up isn’t a mother.